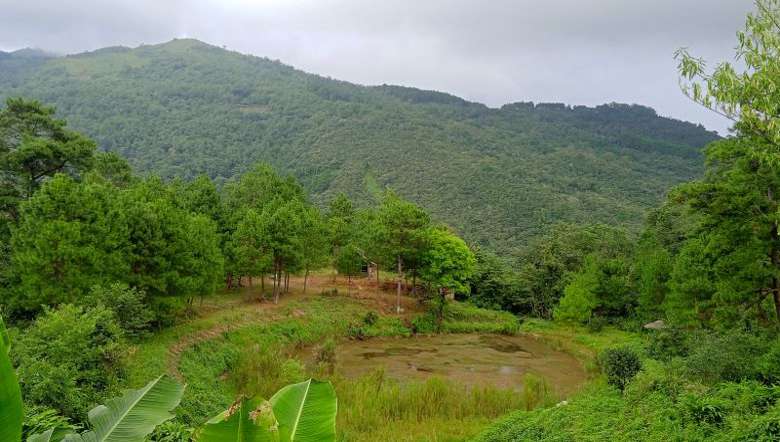 According to Phalee VAC vice-chairman A Wungpam, the MLA has provided machinery including a JCB for undertaking earthwork and road construction for two months. He also thanked Vashum for his contribution and wished the best in his ministry.

Speaking at the programme, Vashum urged the residents of the newly inaugurated Miphai village to encourage, support and promote each other in making the village a beautiful place to live. He also assured to provide one water storage tank (Sintex) each to all the households, in addition to providing water pipes for the locality. 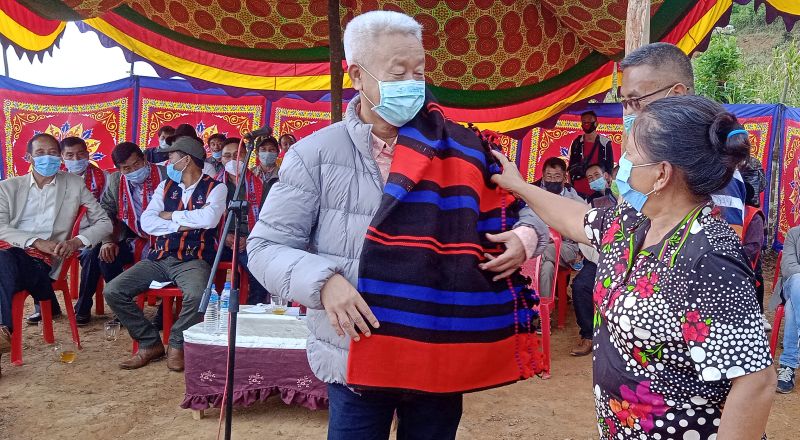 Vashum further said that Lungchong Miphai sub-division has the potential to become a town considering its massive population, educated persons and their good nature.

“Sooner or later it will emerge as the best spot for tourism. The area was put into the tourism map with small investment and this small step is a window towards a larger picture,” said Vashum.

Talking about roads and communication, he said that when he joined politics he did not see any black topped road in Sagolmang area, however, Teinem to Changta road has been black topped recently, followed by Maichon to Somdal road.

Elaborating on the works he had initiated, the MLA asserted that he had done what possibly he could render for his assembly constituency, and maintained that he had not sidelined or given due importance to any area.

Moderated by Thotyo Ramshan, the programme began with invocation and blessing announced by PNBC pastor, Rev Yangmaso while assistant pastor, A Wungmathot pronounced the benediction.

During the programme, Tangkhul singer and actor, Oshimwo enthralled the public with his special hits.