Union Minister of State for Minority Affairs John Barla urged all to fulfill the aspirations of Prime Minister Narendra Modi. 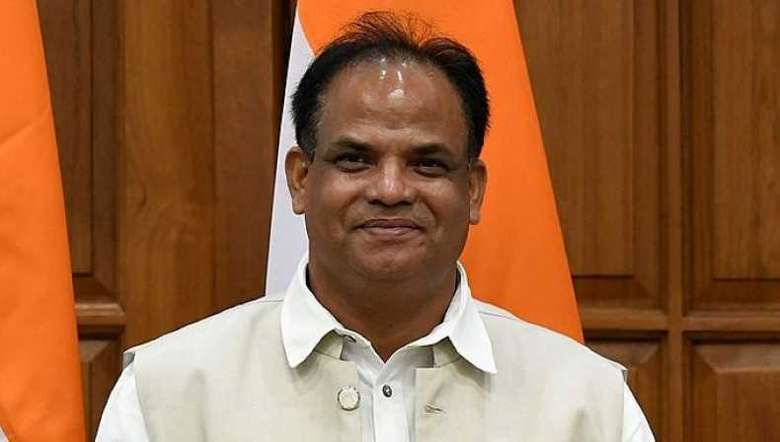 Union Minister of State for Minority Affairs John Barla met with various minority leaders and communities at a function held at Mantripukhri on Friday, and urged all to fulfill the aspirations of Prime Minister Narendra Modi.

“We all must strive together to fulfill the aspirations of Prime Minister Narendra Modi’s ‘Sabka Sath, Sabka Vikas, Sabka Vishwas," Barla said.

Barla mentioned that the government under the dynamic leadership of Modi has introduced many welfare schemes for the upliftment of women and minority communities. He urged the people to take advantage of such welfare schemes meant for them.

Later, the minister visited the construction site of Sadbhavna Mandap at Saitu-Gamphazol, Kangpokpi and Imphal and inspected the projects running under the Pradhan Mantri Jan Vikas Karyakram (PMJVK).