The four Myanmar nationals were on their way to Imphal. 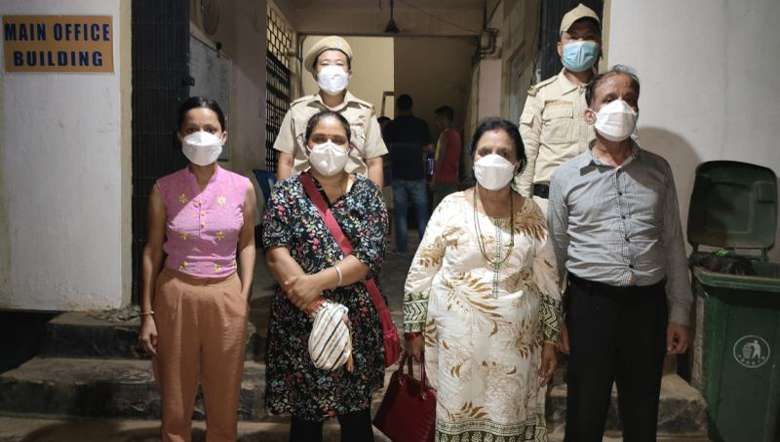 The four Myanmar nationals were detected from MSRTC (Manipur State Road Transport Corporation) bus bearing registration number MN06B-0500 around 7:50 am at KLP checkpoint Chikim village near Moreh college. They were on their way to Imphal.

Address of the four individuals was written as Nepali Basti of Moreh ward no. 5. They revealed to police that they were from Tamu and Mandalay in Myanmar.