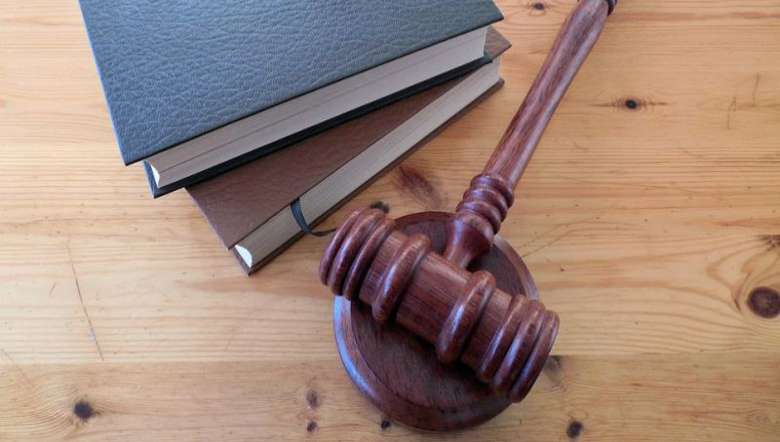 An accused involved in the Nagamapal midnight murder case of 2018 was released on an interim bail for three months under medical grounds by the Court of Session Judge, Imphal West on Wednesday.

The counsel of the accused submitted that he was arrested on March 8, 2018 in connection with the FIR case. After completion of the investigation, the prosecution had submitted the final report of the FIR case, and subsequently, the case has been pending in the court for trial.  The counsel further submitted that so far, the prosecution had produced only one witness, which was partly examined in connection with the trial. It was also submitted that he has been languishing in judicial custody for over three years and the trial of the case is not likely to be concluded speedily.

Meanwhile, the additional public prosecutor submitted that as per the diagnosis reports and medical report, the MO of Manipur Central Jail, Sajiwa never mentioned any severe illness which may endanger the life of the accused person. The additional public prosecutor also reiterated that if the health condition of the accused person was actually severe, then he may be admitted in the security ward of JNIMS Hospital for his treatment.

However, the court found that the medical report submitted by the MO, MCJ Sajiwa mentioned that the accused had been suffering from severe depression with suicidal ideation with unstable angina with hypertension.

The court after considering the findings and views of counsel stated that it is proper to give a chance to the accused person to enable him to get a proper medical treatment outside jail.

It may be mentioned that in 2018, Imphal West district police had nabbed four individuals in connection with the death of one Thokchom Tony alias Jagat who was shot dead in the night of March 3 at Nagamapal.

Father of the victim Thokchom Suresh lodged a written complaint to Imphal police station mentioning that on the same day at around 1.20 am, his son Thokchom Tony alias Jagat was shot with a firearm by some unknown miscreants just in front of their house at Nagamapal Phugeisangbam Leikai while Tony was returning home after taking part in a Thabal Chongba event at Kakwa.