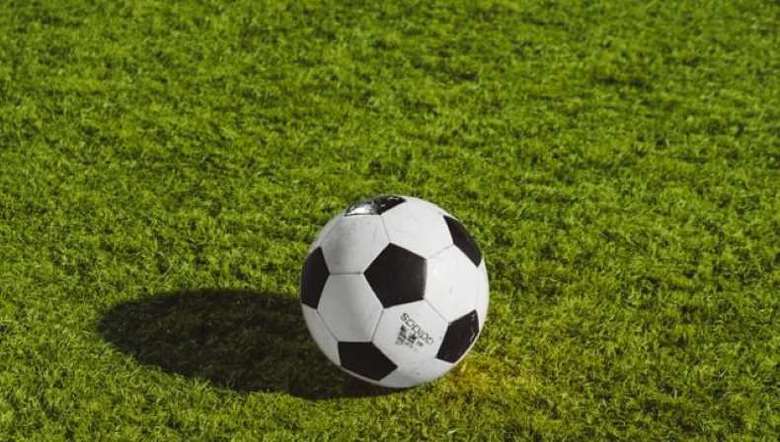 The All Manipur Football Association (AMFA) has suspended two players for a period of one year for allegedly posting derogatory comments on social media regarding their non-inclusion in the third phase of the probable list of the Santosh Trophy squad.

General secretary AMFA L Jyotirmoy Roy stated the Disciplinary Committee of the Association had examined the letter submitted by the Technical Committee regarding the matter.

He further stated that the Disciplinary Committee further observed that the comments are not only tarnishing the image of AMFA but also hurts the sentiment of all football lovers of Manipur.

Hence, the two players Ng Prem Singh and T Surjakanta Singh of KIYC team will be suspended for a period of one year with immediate effect for showing indiscipline, unsporting behaviour against the Association, he added.