The by-elections in Meghalaya is scheduled for October 30. 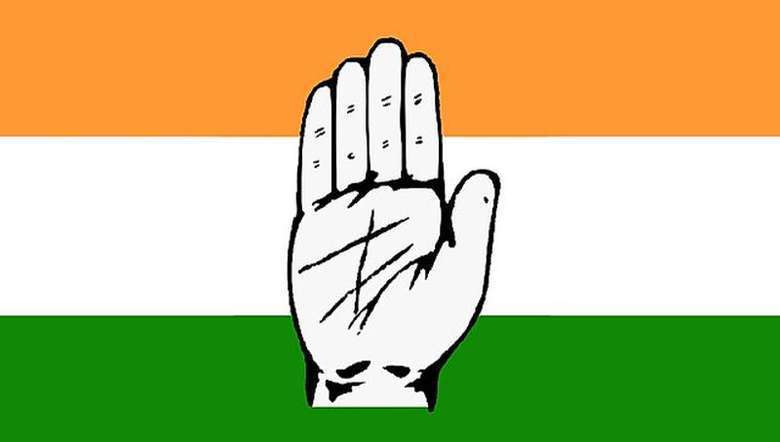 The Congress has announced the names of its candidates for the upcoming by-elections in the three Assembly constituencies in Meghalaya.

As per a release signed by general secretary and Ii-charge of Central Election Committee (CEC) Mukul Wasnik, party president Sonia Gandhi has approved the names of the three candidates.

For Mawryngkneng-ST seat, the opposition party has fielded Highlander Kharmalki as its candidate while Kennedy C Khriem has been selected as the party candidate for the Mawphlang seat, the release stated.

For the Rajabala constituency, Hasina Yasmin Mondol, wife of Dr Azad Zaman, has been selected as the nominee, it added.

The by-elections in Meghalaya, which has been scheduled for October 30, were necessitated following the deaths of three sitting legislators - David A Nongrum from Mawryngkneng constituency, SK Sunn from Mawphlang constituency and Dr Azad Zaman from Rajabala constituency.