The house guard was shot at in the face allegedly using an AK-47 rifle by another rifleman (No132001578) Thonginthang Baite of Litan Ukhrul district. 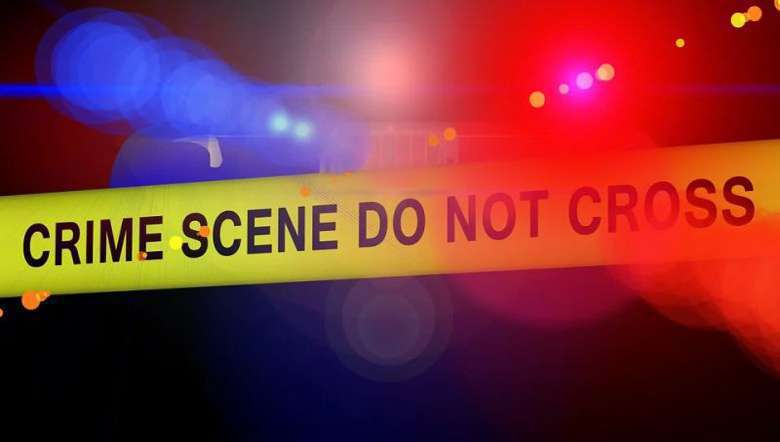 One house guard on duty at the residence of Manipur BJP president A Sharda Devi in Imphal was critically injured after another security personnel allegedly shot him on Friday, sources said.

The incident took place at the residence of the state BJP president at Brahmapur Aribam Leikai Adhikari Leirak under Porompat Police Station in Imphal East, in a reported drunken brawl at around 10 am Friday, the sources said.

As per the sources, the injured security personnel has been identified as 7th MR rifleman (No 9772) A Bimol Sharma of Kongba Naharup. He was shot in the face allegedly using an AK-47 rifle by another rifleman (No132001578) Thonginthang Baite of Litan in Ukhrul district.

The sources said that there are a total of 16 7th MR personnel working as house guards at the residence of BJP state president A Sharda Devi. However, there were 13 personnel stationed at the house when the incident took place, the sources said.

Before the incident, commander of the house guard, Laishram Sarat of Malom, rifleman A Bimol Sharma and Thonginthang Baite reportedly drank together inside their barrack, the sources said.

Following a heated argument, Thonginthang allegedly shot Bimol in the face using the Ak-47 and the bullet exited from the back of his head, leaving him critically injured, the sources said, adding he was admitted at Raj Medicity and his condition is said to be critical.

Following the incident, all the security personnel, including Thonginthang Baite, were picked up. A team from the State Forensics Science Laboratory also arrived and conducted a crime scene examination, the police sources said.

It may be mentioned that the BJP state president was not at her residence when the incident took place. Sharda and her husband A Jashobanta had left Imphal for Delhi on Thursday after being called by the Centre, the sources added.