As many as 102 persons of Wangkhei Ningthem Pukhri Mapal, Makha Leirak, Imphal East took part in a cleanliness drive conducted on the occasion of 125th birth anniversary of Lamyanba Hijam Irawat. 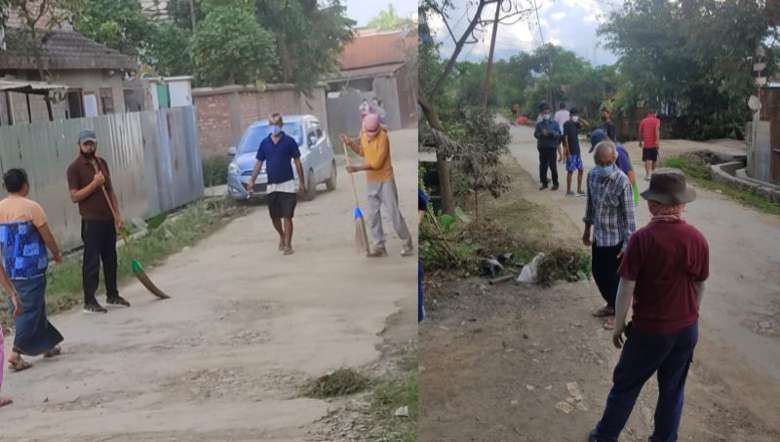 As many as 102 persons of the locality took part in the cleanliness drive which began early in the morning, stated a release.

In the evening, floral tributes were offered to Hijam Irawat in a programme held at the office of the club, it stated. President of the club, Leimapokpam Tiken has expressed his gratitude to the social workers and other well known individuals of the locality for extending help and support for successful observation of the day, it added.