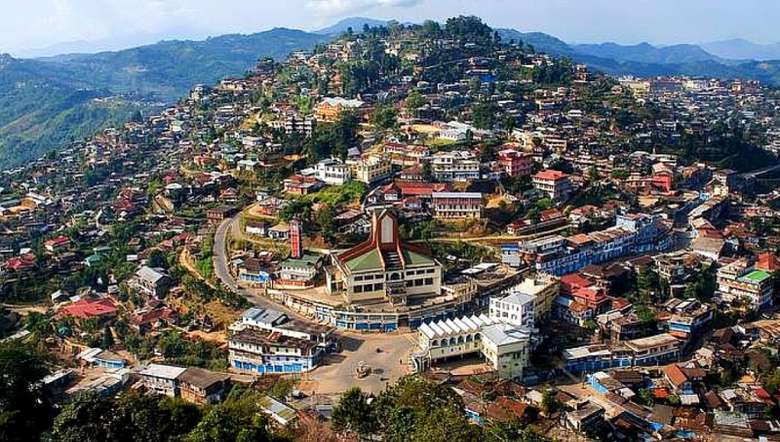 The Naga Hoho has condemned the Central government on Thursday for the extension of ‘disturbed area’ in the entire Nagaland.

On June 30, the "Centre declared the entire Nagaland as a 'disturbed area' for a period of six more months till December-end".

The Naga Hoho stated that the AFSPA “empowers security forces to conduct operations anywhere and arrest anyone on mere suspicion without any prior notice”.

The Naga Hoho quoted the notification of the government that states, “Whereas the Central Government is of the opinion that the area comprising the whole State of Nagaland is in such a disturbed and dangerous condition that the use of armed forces in aid of the civil power is necessary”.

According to the Naga Hoho, it is unfortunate that the “Government of India fails to take into account the ground reality but rather chooses to dehumanize the Naga people by using the most inhuman Act”.

The “draconian law”, according to the Naga Hoho, is not to maintain law and order in the region but to act and suppress the innocent people.

“It is only a means to terrorize and create fear among innocent people,” the Naga Hoho statement said. It then asked, “When the State has been declared peaceful, what is the necessity to impose this most unwanted law in the region?”

The Naga Hoho also said that the “imposition” of the Act has only proved the “iron hand of India and militarization against the Naga people”.

According to the Naga Hoho, the past decades have proved beyond doubt that, through this “demonic law” human rights have been abused and violated the fundamental rights of its citizens by the security forces.

“This inhuman law has lost its relevance in a civilised society and its applicability has no place in the modern world and therefore, this law must be repealed if the government of India truly honours the peace process and a peaceful solution to the long Indo Naga political talks,” said the Naga Hoho statement.