World Diabetes Day 2020: 11 facts and more about the Sweet Killer

Nurses in the world must give awareness on Diabetes, particularly the signs of symptoms, complications and dietary habits of a diabetic patient in the community. 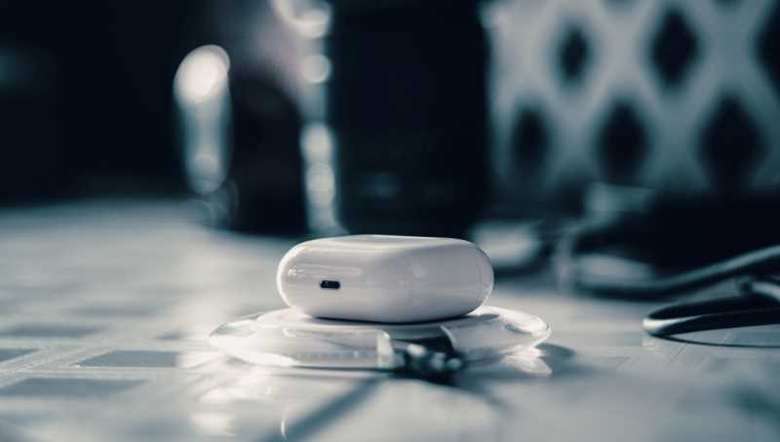 “In India, one in five adults has diabetes… Every 10 seconds, one person in the world dies of diabetic complications… India means ‘Diabetes Capital of the World’.

World Diabetes Day was created in 1991 by the International Diabetes Federation and WHO in response to the growing concerns about its escalating health threat posed by diabetes. And World Diabetes Day became an official United National Day in 2006, with the passage of the UN Resolution 61/225. It is marked every year on 14th November the birthday of Sir Frederick Banting, who co-discovered insulin along with Charles Best in 1922.

World Diabetes Day is Celebrated World Wide by over 230 members association of the International Diabetes Federation in more than 160 countries and territories, all Member State of the United National as well as by other association and organisations, Companies, Health Care professional & people living with diabetes and their families.

The theme of World Diabetes Day 2020 is Nurse and Diabetes. It means the Nurses are one of the important Health Workers of the Community, they make up more than 65 per cent of the total Health Workers. Their help is highly essential for early diagnose, management and Prevention of Diabetes both in the Rural and Urban areas. They must give awareness of Diabetes Particularly signs of Symptoms, Complications and Dietary habits of Diabetic Patient in the Community. Diabetic Patients should follow their instruction and others because:-

1. Diabetes is a chronic disease

2. Requires a large amount of money for the treatment causing financial losses

6. May transmit the disease to the next generation son or daughter. Diabetes is affected by Genetic.

7. Diabetes is the ninth leading cause of death in women globally causing 2-1 million deaths per year.

8. Women with type 2 diabetes are almost 10 times more likely to have coronary heart disease than women without the condition

9. May develop depression and stress during the course of the disease.

11. If not treated, it may give fatal complications like retinopathy, heart failure, kidney failure and peripheral vascular disease.

So, all the family members should educate or learn about this disease at the earliest time with the hope of promoting the complications of this disease. UNFORTUNATELY, ONCE IT HAS DEVELOPED DIABETES DOES NOT GO AWAY AND THE THREAT OF SERIOUS HEALTH PROBLEMS NEVER GOES AWAY. For this reason, a person who has diabetes may need the help and support of their family.

There are three main types of Diabetes

The body does not produce Insulin.

There is a destruction of insulin-secreting cells (b-cells) of the pancreas in our body.

The cause is immune-mediated or idiopathic.

Affect 90 - 95% of the diabetic patient. Also known as Non-Insulin-Dependent Diabetes Mellitus (NIDDM). The body does not produce enough insulin (Insulin Deficiency) or the body cells do not respond to insulin (Insulin Resistance) or both, asymptomatic for many years. Various risk factors include Family History, Age above 40 years, Sedentary, Diet, weight, History of gestational diabetes.

Gestational Diabetes Display high blood sugar level during pregnancy, usually occur at around 28 weeks or later affect about 4% of all pregnant women, usually goes away after pregnancy, raises mother’s risk of getting Type - 2 diabetes for the rest of her life. Also raises the child’s risks of being overweight and getting diabetes, Causes are unknown.

and neuropathy with erectile dysfunction, Heart attack account for at least 70% of all death in

people with diabetes, stroke resulting from clogging of the arteries providing nutrition to the

To promote International Diabetic federation advocacy efforts through the year

To promote the importance of taking diabetes as a critical global health issue. The Campaign as represented by a blue circle logo that was adopted in 2007 after the passage of the UN resolution

on diabetes. The blue circle is the global symbol for diabetes awareness. It signifies the unity of

the global diabetes community in response to the epidemic. Activities organized each year include, Radio and Television Programmes, free screening for diabetes and its complications, Poster and leaflet Campaigns, diabetic workshop and exhibitions, press conferences, newspaper and magazines articles, walks and runs etc.

Diabetes is a SWEET KILLER. So it is to be prevented at the earliest time. The more we delay the more damage to the vital organs. Prevention may be Primary, Secondary & Tertiary. Primary Prevention:

To maintain blood level by treatment.

Testing glucose levels every three after the age of 45.

To establish national registries for diabetes.

LIFE DOES NOT END WITH DIABETES AND THERE IS STILL HOPE

The writer is the president of Manipur Heart Care Society Imphal