India being a large agricultural economy, there is a large amount of agricultural residues available, therefore the scope of producing biofuels in the country is immense 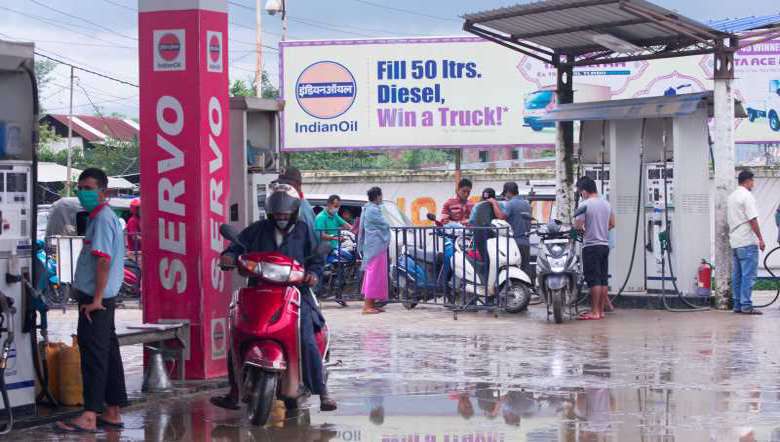 India’s scope of producing biofuels is immense, hence it can reduce its dependency on import of crude and gas to a large extent by exploiting its biofuels–ethanol, bio-diesel and biogas–, the Union Petroleum and Natural Gas Ministry said on World Biofuel Day 2020.

India being a large agricultural economy, there is a large amount of agricultural residues available, therefore the scope of producing biofuels is immense in the country, ministry secretary Tarun Kapoor said at a webinar on Wednesday.

“If we are able to exploit the biofuels, then we can reduce our dependence on import of crude to a very large extent and import of gas also,” he said, calling for including appropriate technologies, involving skilled and professional manpower, and financial institutions to provide funding.

The Petroleum and Natural Gas Ministry organised the webinar to mark the World Biofuel Day with the theme “Biofuels towards Atmanirbhar Bharat”. The ministry has been observing the day since 2015.

World Biofuel Day is observed every year on August 10 to create awareness about the importance of non-fossil fuels as an alternative to conventional fossil fuels and to highlight the various efforts made by the Government in the Biofuel sector.

The ministry stated in a PIB release that biofuels programme is also in synergy with Government of India’s initiative of Atmanirbhar Bharat and accordingly, the theme for World Biofuel Day 2020 has been chosen. In view of the Corona/ Covid-19 pandemic, the function was held through a webinar this year, it stated.

The Would Biofuel Day also honours the research experiments by Sir Rudolf Diesel who ran an engine with peanut oil in the year 1893. His research experiment had predicted that vegetable oil would replace fossil fuels in the next century to fuel different mechanical engines.

Kapoor sought the support of state governments to the sector in a very big way because the agricultural residues and all the other wastes, which may come from the municipal solid wastes or other form of wastes all has to be collected segregated, managed and then supplied to various plants which may come up.

There is need for sensitizing other stakeholders, primarily, the farmers and the common public who may be producing wastes and not managing the wastes the way it should be managed so that it can further be used and converted into useful forms, he said.

Biofuels have multiple benefits such as reduction on import dependence, ensuring a cleaner environment, generating additional income for farmers and employment generation.

Since, 2014, the Government of India has taken a number of initiatives to increase blending of biofuels.