What if O Lukhoi was not a minister?

The re-election prospects of any candidate or ex-MLA depends upon the work that he has done for the development and welfare of his or her constituency in his time, and certainly not on whether he or she had become a minister or not. 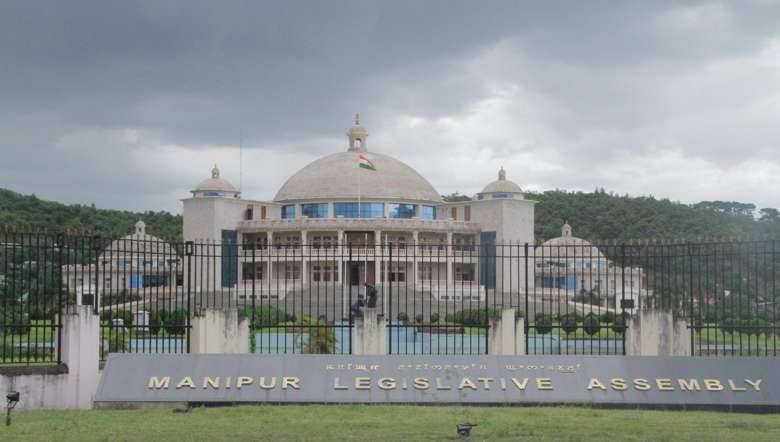 We still do not understand why the BJP leaders are trying so hard to sell the ‘gift’ of ministership to Oinam Lukhoi of Wangoi assembly constituency to garner more votes. Forget about making him a minister even if he is no longer an MLA, as he had already resigned to ‘save’ the coalition government led by BJP’s N Biren Singh and join BJP after leaving his parent party, the Congress. BJP leadership made a promise to him and it was fulfilled. Not only him, but former Chief Minister Okram Ibobi Singh’s nephew Okram Henry was also made a minister after resigning while four other Congress MLAs are still ex-MLAs. O Lukhoi and O Henry’s shift of allegiance was conditional, while the others were without conditions. If the re-election prospects of Lukhoi and Henry were indeed enhanced by becoming ministers, what would be the prospects of other ex-MLAs who had resigned along with them and are fighting by-elections.

Oinam Lukhoi might have had unreal illusions regarding his role as a minister, as could be seen from his utterances of raining jobs on the day he was sworn in as a minister in his ancestral home in Wangoi, the video clip of which became viral in the social media. After becoming a minister, Lukhoi somehow roped in the former Congress candidate in his camp, who was subsequently awarded a Chairmanship.

Interestingly a question has come up as to, what is it to be a minister in Manipur? A Cabinet minister's role includes directing government policy and making decisions about state issues and presenting bills, proposed laws from their government departments. Cabinet Ministers are appointed by the Governor on the advice of the Chief Minister. Besides being responsible for the advancement of a particular department under his wing, Cabinet Ministers are collectively accountable to the members of the State Assembly. Each minister is responsible for expeditious implementation of government policies, plans and programmes pertaining to the departments under him. The prime importance of a Cabinet Minister lies in his role as advisor to the Governor. They help him to exercise his power. In a major boost to the constitutional authority of the Cabinet Ministers, the 42nd amendment made the ministerial advice “expressly binding” on the President and the Governor.

These are the general power and functions of a minister. But, in Manipur and elsewhere in the country ministership is a coveted post for many MLAs not in terms of policy making but in the power of appointments and awarding work orders related to the departments assigned to them. They take maximum advantage of the powers vested in them of giving executive approval of anything in the concerned departments, while the job of bureaucrats was relegated to mere signatories of the executive orders.