The United People’s Front (UPF) stated that the practice of giving a bag of fertilizer to the farmers with farmer cards or farm documents should be dropped immediately. 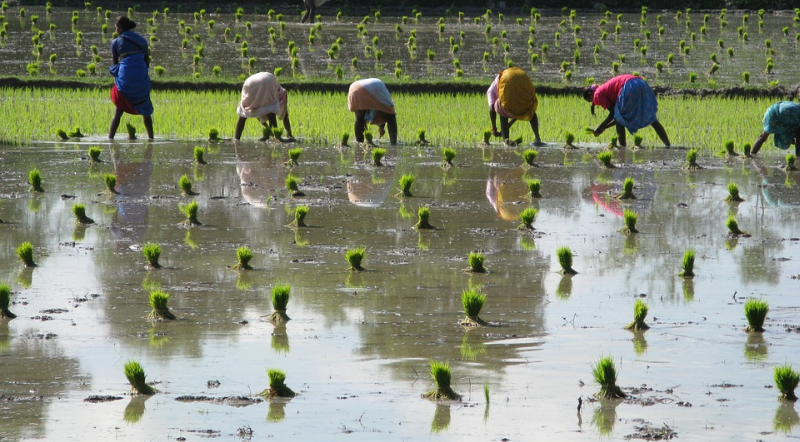 The United People’s Front (UPF) has stated that concerning the claims made by the Agriculture department that it has begun preparations for adequately providing urea and fertilisers; the time has arrived for the department to start distributing them.

Most of the farmers have no idea on how to make a farmer card or have no idea about what documents are required to make farmer cards, it stated. As such, the decision of the department to give a bag of urea to each farmer is adding to their woes, it stated. The hardship faced by the farmer to reach their respective agriculture office should also be kept in mind, it added.

Many of them started off early in the morning and do not even get as the bag is given to a limited number of farmers per day, it stated. The commute is also hard due to COVID-19 lock down, it added.

UPF appealed to the department to study on ground level besides table work and take up appropriate measures to help the farmers. The fertilisers must be made available to their nearest convenient place, it stated.

If help is not given in proper time, harvest will be less and the state has to depend on other states, contrary to what the chief minister has stated before, it said. Urea and fertilisers should be made available in different places apart from agriculture offices, it added.