The Meghalaya deputy chief minister stressed the need to bring in highly skilled workers into the state.

Meghalaya Deputy Chief Minister Prestone Tynsong has appealed to pressure groups and other organisations to allow private firms and contractors to bring in highly skilled workers into the state.

Speaking to reporters on Monday, the deputy chief minister said that like other citizens of the state, the government is also concerned about the health of its people.

“We took a decision to allow the entry of only highly skilled workers and not in trades where our own people can work,” Tynsong said.

He said that the government wants the youth of the state to learn trades and Meghalaya should become self-reliant.

“But as of now our youth can't handle certain trades therefore we have no option but to requisition such people from outside the state,” Tynsong added.

Tynsong also said that protocols put in by the state's health department will have to be adhered to including quarantining those who enter the state.

“They will also have to submit proper documents to the authorities,” he added.

Last week, the government had said that after the government had partially allowed construction work, and with highly skilled labour or technicians or operators not available within the State, there is a need to requisition them from outside.

In this regard, the government said that those concerned private establishments and contractors needing such people will have to apply to the respective deputy commissioners for special permission but SOPs and protocols need to be followed. 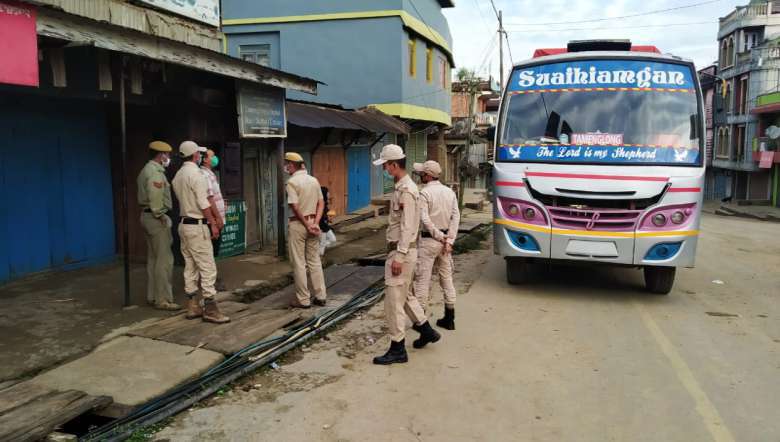