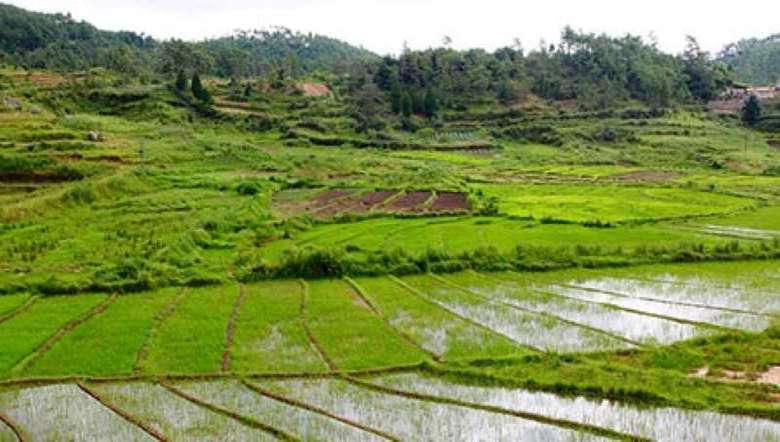 In order to prevent the spread of this highly contagious disease to other villages, the Deputy Commissioner has also issued an order banning inter-state and inter-district movement of pigs.

Further, the District Animal Husbandry and Veterinary Officer, East Jaiñtia Hills District, Khliehriat has been directed to create public awareness, disinfection of pigs shed equipment and burial of pigs as per protocol.

Meanwhile, the West Jaiñtia Hills Deputy Commissioner has also issued measures for the people to comply to protect public health.

It may be mentioned that the disease was first reported from Amlarem Sub Division and recently it has spread to Shangpung village under Laskein C&RD Block, affecting domestic pigs.