The Larger Aspect of Life: The importance of the way we think

There is always something bigger; something deeper and something seldom incomprehensible –something much more than what we can see. But the eyes are deceiving that it often makes us believe through it without much sensible speculation. 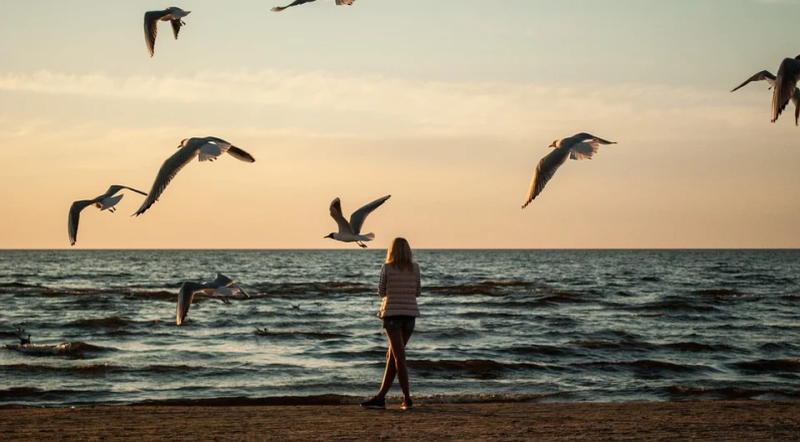 There is always something bigger; something deeper and something seldom incomprehensible –something much more than what we can see. But the eyes are deceiving that it often makes us believe through it without much sensible speculation. The mind is no less formidable in dictating us to come to conclusion without much time for a rationale. And so are the senses we have, that are intrinsically a part of us –our existence –often tempting us to jump to conclusions without much ado. What is often left out and disregarded becomes a profound, objective, and critical thinking or simply the way we think.

What we often need in life, in everyday circumstances that we are confronted with, with or without our consciousness, is always a mechanism to defy adversities that can befall our life. The most important mechanism to that, albeit the numerous, is largely our thought formulation or the way we think, that unfortunately is the most unrecognised. Situations then seldom realise to seek for the lasting good, in fact, the lasting good is not even realised, shadowed by the assumed realization of a passing solution, especially when faced with a problem. The problem thus is failed to be seen in its nature because of the urgency to respond to it which is pressed by our presuppositions and our shallow experiences which are largely the failures of our mind to think is rooted in. We, therefore, like accidentally touching a fire, readily respond, which almost projects like automation.

Considerations may be made in the context of the problems we face in our society at large. Our problems, much more than not, are problems of the way we think and the supposed urgency of our minds to come to conclusions. The evils of society, of hatred and prejudice and all its kinds, though largely inevitable, are all results of the way we think. It can therefore certainly be argued that problems arise when we are ignorant and arrogant of our differences with each other, and when we also fail to acknowledge the individuality of a person and as such the societal values within a society. It is rather imperative to give due credence to a person’s dignified integrity, and also due civility rendered to the society, realising also the fact that the otherwise will be detrimental for a person and the society as a whole. Likewise solutions pertaining to other problems are more or less the same as said of a person. It demands the necessity to form an encompassing thought formulation and the readiness of patience required for it. Moreover, everything from relationship to work requires certain elements of thinking and problem-solving, it is the mechanism that leads us to consider our problems and find subsequent answers.

The dangers remain unchallenged; and us being unaware of our failure to form an objective thought process. This mistake is rarely realised but gets consoled with a rather shallow solution to the problem than an underlying truth or reality that is the true cause of the problem. In a compendium, the things that we see are much more than what can immediately be perceived of it. Specifically, the problems that exist have a deeper entity than what we see, and therefore in our failure to see the larger entity, our formulation of what the immediate case would be often becomes another problem. We therefore tend to it with superficial, narrow, and doubled mindsets while we remain ignorant about the fact that we are dealing with. We fail to look at the aspects of circumstances, thereby failing to explore all its variables. The failure is also limiting our thoughts that should be explored to its limits. It is indeed an unfortunate setback, often unrealised, for the minds to not know what it’s going through or not to understand at all how it all should come about.

The failure to confront our own thinking becomes a big problem with or without our consent. Some psychologists state that we are the product of our minds. It simply emphasizes the central role that our minds as a whole and our thought processes or thought formulation in particular play in our lives. The mind also is the mastermind of our beings as it directly or indirectly dictates our actions that shape who we are. And because of this fact, there are cognitive analytics who argue that the mind controls the reality of our lives. Implicit is the fact that the mind before it is made to think has to be conditioned on how to think. This, as weird as it sounds, has to be realised by a person before acting out on his/her readied thoughts or conclusions. The mind has to be conditioned on expanding its horizons, broadening its perspectives, besides a more inclusive approach to various extensions of the circumstances. The mind has to be subjected to objective interpretation, and it has to be made to observe in more profound aspects than only through substantial perception.

A lot can then simply be prevented if we think a little more, or wholly change the way we think. One must understand the necessity of thought formulation in problem-solving, while at the same time one must also learn to assess his own thoughts and reflect upon it. This is to be given paramount importance in one’s dealing of life and all its facets because the purpose of thinking is to understand our world in the best way possible. The greater part of our life is also up to us to think about our lives and improve them to the best of our potentials using the knowledge we have acquired and the experiences we have gained over our years. It is to put learning into practice and to materialise the constructive abstracts of our intellect in a way that edifies ourselves and as well as our society.

However, it is not to say that all our problems can be solved through changing the way we think. The inevitability has to also be understood and accepted. The central idea is to realise the importance of our mindsets as it plays a great role in determining who we are as a person. Our thought formulation has to entail a profound visualization of the consequences of our conclusions to see its efficacy. As mentioned, this has to refer to not only an assumed end, but to various perceptive prospects. Only through such bounds, the problems of the invalidity of our mindsets can be curtailed, and the best of our selves be developed through the way we think, as Dr. Caroline Leaf, in her book Switch on your brain, rightly states “As we think, we change the physical nature of our brain. As we consciously direct our thinking and replace them with healthy thoughts.” 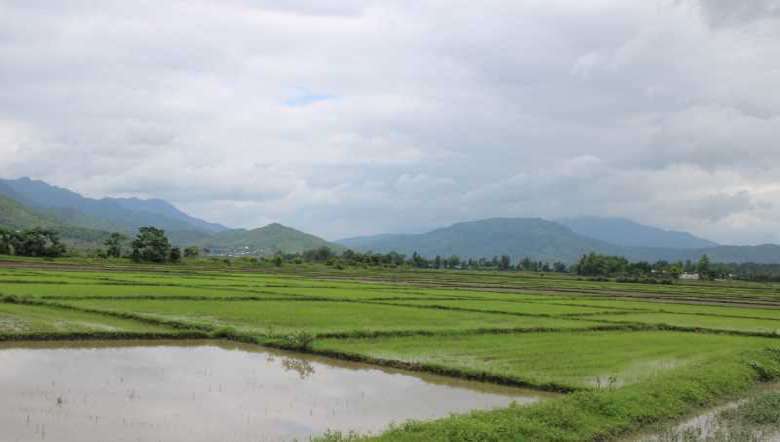 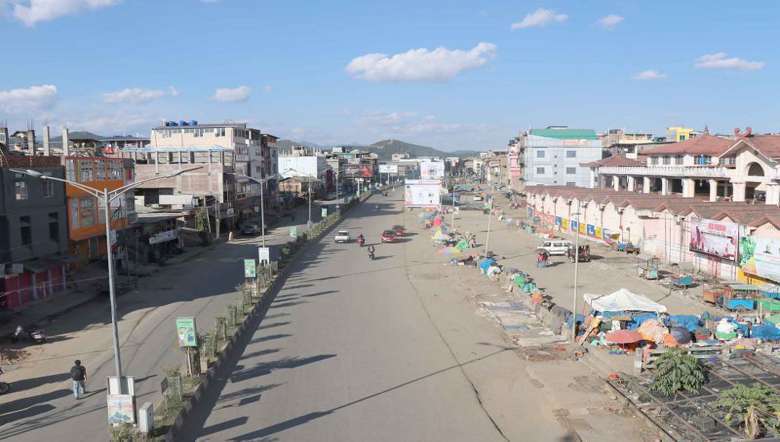