The intending candidate of the BJP for the by-elections to 53-Tamenglong (ST) Assembly constituency discussed several development plans with village leaders of Duigailong in Tamenglong, Manipur 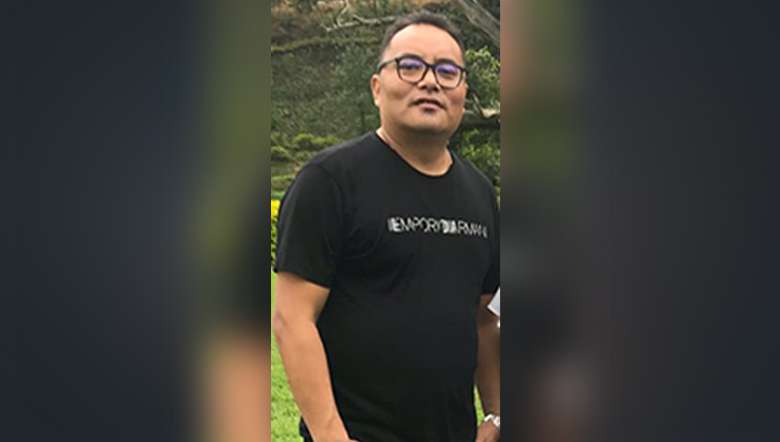 Tamenglong political leader Janghemlung Panmei along with his team on Monday visited Duigailong village in the district following an invitation by the village authority, and held an interaction with 95 village leaders, covering several development plans in the village.

The Duigailong Village Authority stated in a release that Panmei is an intending candidate of the Manipur Bharatiya Janata Party (BJP) for the upcoming by-elections to 53-Tamenglong (ST) Assembly constituency.

The meeting was held by maintaining strict SOPs for COVID-19 and it was attended by chairman of New Lambulane, Mathew Kamei; chairman of Dimthanlong, Ramgaisin Gonmei; chairman of Ramgailong, Makiujei Gangmei and secretary of Model village, Chungailung Gonmei, where they all gave their support for the BJP, the release added.