The cumulative number of positive cases has risen to 2,146 till date. 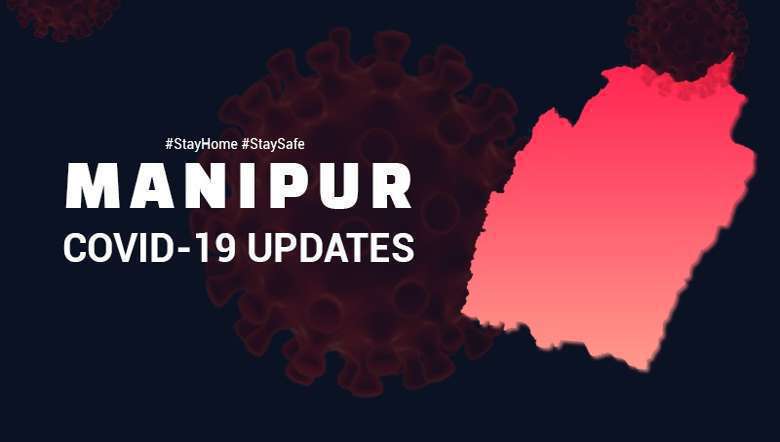 As many as 31 new COVID-19 cases, including six patients who have no outside state travel history, were reported on Friday in Manipur.

According to a release from COVID-19 Common Control Room, the 31 fresh cases included 11 each from 37th AR, Jiribam and Imphal West, five from Thoubal, two from Ukhrul and one each from Churachandpur and Imphal East.

"Altogether six individuals including four from Thoubal and two from Imphal West are cases without significant outside state travel history. All the rest are returnees from other states," it stated.

Meanwhile, another 31 persons were discharged since Thursday after they were found COVID-19 free on RT PCR test.

The cumulative number of positive cases has risen to 2,146 out of which 655 are active cases and 1,491 are recovered cases. The recovery rate is 69.47 per cent, it added.

Meanwhile, to help contain the spread of the disease in the state, Manipur police continued its crackdown on violators of lockdown/curfew and for not wearing face masks in public and not maintaining social distancing.

It further warned that those who violate the lockdown shall be dealt with strong legal action under National Disaster Management Act, 2005 and other appropriate laws.