The United Naga Council appealed to neighbouring communities and others to help in resolving the Naga political issue. 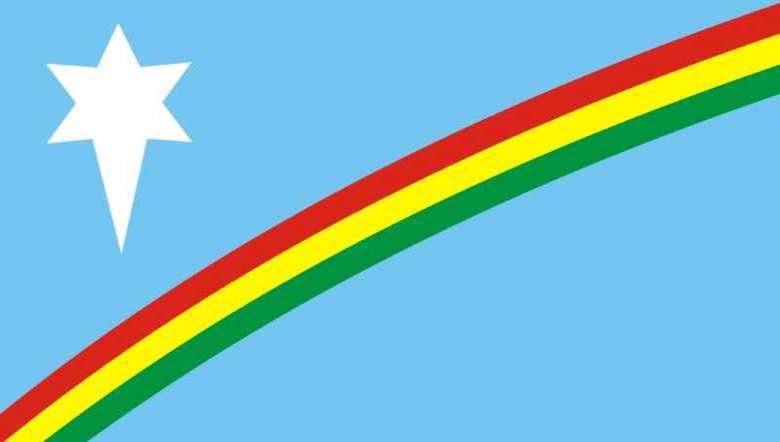 Senapati: The United Naga Council (UNC) has said that resolution of the Naga political issue will bring permanent peace in the region. “Therefore, we appeal to our neighbouring communities and others to help and contribute in resolving the issue instead of creating hurdles”, said the UNC in a press statement on Sunday.

The UNC statement came, without naming anyone, amidst virulent reports, oppositions and jibes regarding the issue coming out from various quarters all these times.

The UNC then said Naga integration, Naga flag and Naga constitution are some of the inalienable rights of the Naga people. “We are not demanding anyone’s land. We are not here to disturb someone’s rights. We are only talking about our rights,” the UNC statement added.

The UNC then stated that settlement of the Naga political issue will also bring about peace in the South East Asian region.

The UNC statement then said that the Naga political struggle for self-determination has been going on for a long time now. “In between, countless armed conflicts had taken place with both the conflicting parties have suffered heavy losses,” the statement said, adding, “A large number of people including innocent civilians have lost their lives”.

The UNC statement also said that, in order to settle the political issue, “Indo-Naga ceasefire” came into effect on August 1, 1997, and since then, and after so many political negotiations, the historic Indo-Naga Framework Agreement was signed on August 3, 2015”.

The UNC added that it is imperative for all to support and help in whatever way they can to bring the Indo-Naga political talk to its logical conclusion at the earliest based on the unique history and situation of the Nagas, and more immediately to prevent further escalation of unwanted situations. “Such a situation will end the era of conflict and march on together to a new future of hope and possibilities," the UNC statement further added.