Self-obsession at its ugliest!

Passing away of near and dear ones is indeed very tragic. However it is vary natural also unless it is murder or suicide. People hold no other option but to accept this hard fact with grieving hearts. But Covid-related death is in a "class of its own" with stringent protocols and hard measures! 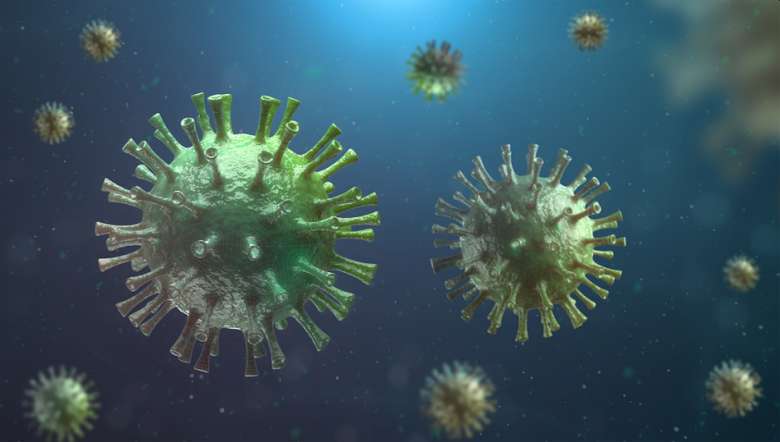 "Immediately sanitise the whole office" "We are in danger" "We worked on the same file that day" "He roamed all around the office" "He sat opposite me that day" ----- these are the immediate first reaction from various individuals when the news arrived that the octogenarian mother of our senior colleague has passed away due to severe complications with the hospital declaring her as Covid positive few hours before her departure!

Mr.S belongs to that rarest of rare species which is fast racing towards extinction in these highly intolerant insensitive haughty times --- Gentleman or "Bhadralok" as said in Bengal. Hardly can anybody see more soft-spoken well-behaved courteous cooperative egoless person in the society. He is in good terms with everybody. Despite on the verge of retirement, Mr.S brave all sorts of Covid-related fear and voluntarily reaches heavily-truncated office twice a week by paying almost Rs.1,000/- a trip as car-fare due to lack of adequate public transport. Such is his sense of responsibility!

Recently he was much tensed due to deteriorating health of his mother affected by various nerve related problems. On a Sunday noon, her condition turned very serious for which she was hospitalised. On evening came the report about her Covid-positiveness and on midnight about her passing away.

Passing away of near and dear ones is indeed very tragic. However it is vary natural also unless it is murder or suicide. People hold no other option but to accept this hard fact with grieving hearts. But Covid-related death is in a "class of its own" with stringent protocols and hard measures! And this is the reason why Mr.S(and his family) failed to have the last glimpse of that lady who had given birth to him and nurtured with maximum possible love care and affection! After all the whole family would have to go to home quarantine with the last rites of the lady coming into the domain of state authorities!

An individual passes away. Immediate and close relatives acquaintances can have the last glimpse of the deceased and get the opportunity to bid farewell to him/her in a respectful fashion. And thereafter the ritualistic issues which provide mental satisfaction to the bereaved folks who believe in it. But Mr.S will have none of it. When he was expecting the return of mother in a healthier state from hospital; little did he know that his mother is never to return home in permanently-sleeping state also and that he would never again see his mother even!

Can anybody envisage the psychological pain which Mr.S is going through coupled with constant consternation how her mother's mortal remains would be disposed off! Unlike other deaths, no neighbour friend colleague or relative can visit his home also for offering condolences thereby boosting the morale of bereaved souls! Rather the grief-stricken family would have to practically imprison themselves within walls of their home for two weeks and waiting with bated breath whether the dreaded C has also infected them or not!

Yet passing away of Mr.S's mother, the psychological devastation of him due to his inability in having the last glimpse of her or danger of their family members also getting infected due to the close proximity of the deceased one allegedly carrying the virus form the last things in the minds of people! Instead, by shedding all norms of empathy sympathy courtesy sensitivity and minimum decency, the very colleagues of Mr.S are alarmed about their own personal and family safety and unhesitatingly declaring it in most glaring fashion possible! Far from trying to feel the pain of Mr.S, his recent presence in office torment them the most as if he was a "Human Virus" infecting all individuals files seats and corner of office intentionally!

Till date I had read about filthy communalism revolving Nizamuddin, marginalisation of patients or vegetable vendors because of their Islamic antecedents, victimisation of Doctors and caregivers in neighbourhood or moral policing upon the families of truly/suspected infected individuals in residential areas. But Mr.S is the first personally known person whose name got attached to the dreaded C and got horrified to notice from close distance how his so-called close colleagues started behaving in most selfish crude fashion with the concern for physical/sentimental helplessness of Mr.S brutally relegated to oblivion!

Do they know that in these times of "Unlocked" India when the virus is exposing its deadly fangs, any day any time anybody can find themselves in the shoe of Mr.S! And would they enjoy if their colleagues and acquaintances also behave the same!