Road from Shirui to Khayang in Ukhrul district cleared

The road from Shirui to Khayang was cut off from the rest of the state due to landslides that occurred at several intersections since July. 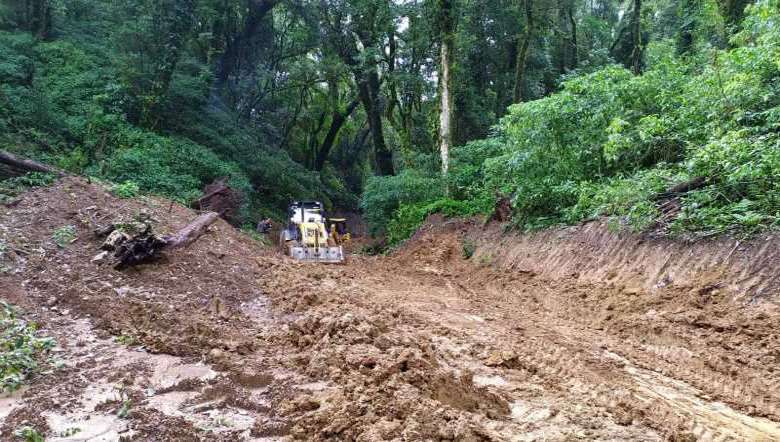 The damaged road from Shirui to Khayang, a distance of 85 km, which was cut off from the rest of the state due to landslides that occurred at several intersections since July, is being repaired. The landslide debris on the road that connects 18 villages in the border area of Ukhrul district has now been cleared.

On behalf of the people from the far-flung remote area, a joint statement signed by convenor of Sambu PMGSY and Education Monitoring Committee, LM Able, president of Sambu Raiping Katamnao Long, Ephraim Rayi and president of Sambu Raiping Long, AS Nathan expressed deep appreciation to MLA Alfred Kanngam Arthur for the timely intervention in the restoration of the road under the PMGSY.

“Two JCB excavators were deployed to completely clear the landslides that took place at various intersections and for repairing the road which covers a distance of 85 km. It took 11 days in clearing up the road so that it may be made motorable,” Nathan told this correspondent.

The road has been cut off since July 2020 due to frequent landslides as the said PMGSY Road has no proper drainage system. “The clearance work was completed on September 11 through the assistance of MLA Alfred Kanngam Arthur,” he said.

The statement mentioned that the departments concerned were approached time and again but they turned deaf ears to their plight. During the cabinet meeting held on June 4 in Ukhrul, Arthur had remarked that specification of PMGSY road from Shirui to Kachouphung was not followed.

Arthur mentioned that a ‘nose dive road’ of about 3-4 km stretch is being constructed under the PMGSY and called for rectification of the error and making changes of alignment. In this regard CM Biren instructed the department concerned to immediately construct a motorable road at the earliest.

"People are suffering. This has to be given top priority," Biren had said. However, even after such instruction, norectification work has been taken up and people still continue to suffer. 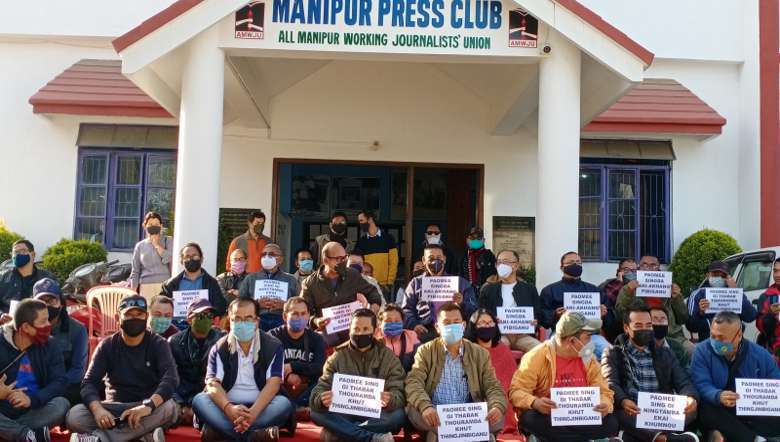