The CRA expressed contention that the NHPC's push for the Loktak Downstream project constitute disrespect and rejection of the prolonged demands of the indigenous peoples of Manipur. 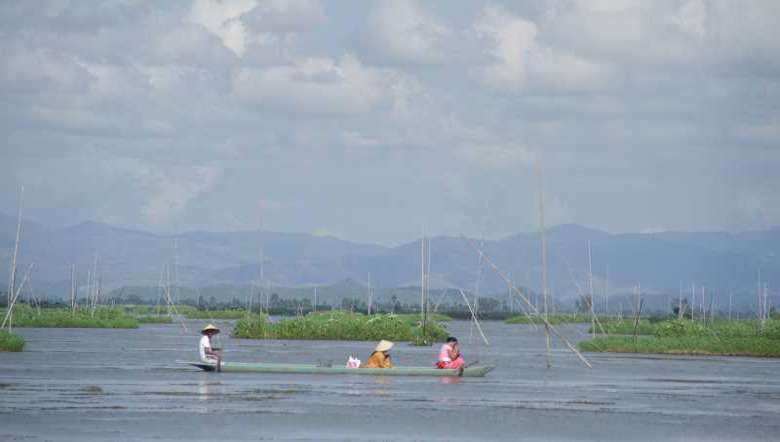 The CRA expressed contention that the NHPC's push for the Loktak Downstream project constitute disrespect and rejection of the prolonged demands of the indigenous peoples of Manipur to review and decommission the Ithai Barrage of 105 MW Loktak Multipurpose Hydroelectric Project (Loktak project).

“The construction of 66 MW Loktak Downstream Project is still pre-mature and should be put on hold as the continued operation of 105 MW Loktak Multipurpose Hydroelectric Project will only complicate the woes and suffering of indigenous communities of Manipur affected by large dams,” stated a release.

It also mounted pressure for revoking the MoU signed between the Manipur government and NHPC on September 26, 2008 and the power purchasing agreement.

“The signing of PPA for Loktak Downstream project is despite the appraisal of the chief minister of Manipur to the Prime Minister of India on August 2, 2017 and also by the governor of Manipur earlier in September 2017 to remove the Ithai Barrage of Loktak project due to its impacts,” it added.

Maintaining that NHPC envisaged to utilise water discharged from the Loktak Project from its Leimatak Power Station for Loktak Downstream project, it contended that NHPC, rather than assuming responsibility for the loss of land and livelihood of communities in Loktak wetlands, insisted on seeking more profits by constructing Loktak Downstream Project, which will entail submergence of forest and agriculture land along Leimatak River.

“Hydropower building is already redundant and the colossal resources to be invested in large dam building like Loktak Downstream project could be better utilised to promote alternative energies like micro hydel and solar energies, that would minimise social and environmental impacts,” it stated.

It demanded that the government of Manipur and the Union government should urgently initiate steps to decommission the Ithai Barrage of 105 MW Loktak Project conceding the prolonged demands of the people of Manipur.