Amid this Covid-19 crisis, we have to be prepared for any eventuality like floods. What we are concerned is the clogged drains of Imphal city. 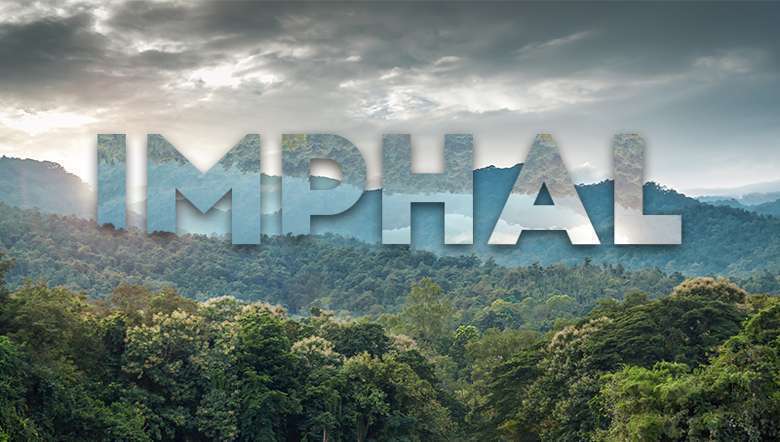 As per weather forecast, parts of Northeast India have been witnessing widespread rainfall over the last three-four days starting August 18. According to the India Meteorological Department (IMD), the monsoon trough currently lies south of its normal position, and it will remain active.

Furthermore, a fresh low-pressure system is on the verge of forming over northern Bay of Bengal.

Meanwhile, since the beginning of the monsoon season, i.e. between June 1 and August 18, Manipur received 536.4 mm rainfall. More rain is on the way according to these forecasts. Amid this Covid-19 crisis, we have to be prepared for any eventuality like floods. What we are concerned is the clogged drains of Imphal city.

For a valley which once had a perfect drainage system and waterways in the past, the present drainage system is a joke on our forefathers. The ancient Puya ‘Tutenglon’ speaks of a drainage system which leads to the major rivers or rivulets leading to the Loktak Lake and further through Manipur River into the Chindwin River or the Barak system.

Nobody reads the ancient Puyas which happens to be the treasure trove of knowledge passed down the centuries and the research works on the Puyas anymore. And now, let us talk about the drainage system of Imphal.

Fifty years ago, the drains on both sides of the major roads were about three-five metres, and in the lanes one-two metres and flash floods were virtually unknown in those days. Come what may, the drains were never clogged and excess water was drained out through the Nambul River and the Naga River which passes through the heart of Imphal.

Lamphelpat and Takyelpat were low lying areas where the excess water of Nambul is stored for some time to prevent floods which again drain out after the river level comes down. Other rivers also have such temporary depositories. In recent times, the government had been reclaimed the Pats for building housing colonies and other structures and the basic purpose of such low lying areas has been defeated. And the width and depth of the drains on main roads and lanes has been greatly reduced. For main roads, the width of the roadside drains have been reduced to one metre with a depth of one metre while that of the drains in lanes to one and half feet.

One may say that in the olden days the main roads and lanes were narrow, and that most parts of the drains had to be filled up for creating wider roads and lanes. The narrow and shallow drains with covers coupled with the change in the character of garbage have clogged the drains.

A major waste material which stands out in present times is plastic wrappers, bottles big and small, and other non-degradable items. As the drains are mostly covered, there is practically no hope of daily maintenance by any concerned citizen. So, considering the increase in population and changing nature of waste material, it is necessary to widen the drains by asking people to part with portions of their land for a greater cause. Of course, there is the Land Acquisition Act. For which, one must acquire the political will to do so.