The prime minister took to Twitter on Monday morning to greet the CRPF personnel. 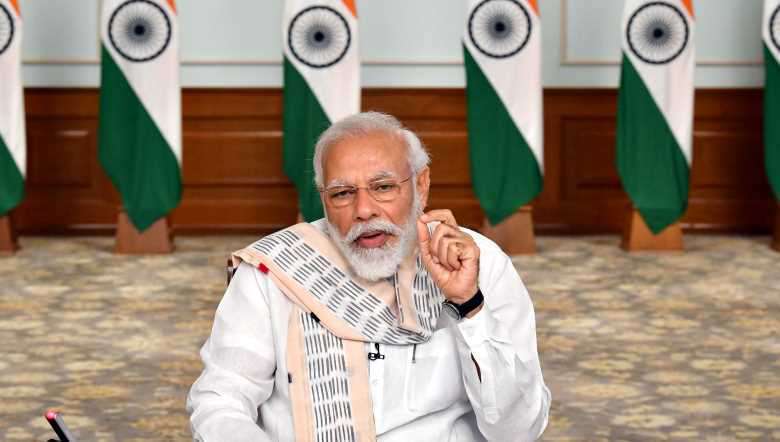 May the CRPF achieve even greater heights in the coming years, the prime minister tweeted..

The prime minister took to Twitter on Monday morning to greet the CRPF force.

"Greetings to all @crpfindia personnel on the 82nd Raising Day of this outstanding Force. CRPF is at the forefront of keeping our nation safe. The courage and professionalism of this force are widely admired. May the CRPF achieve even greater heights in the coming years," Modi tweeted.

On Sunday, Modi marked the 21st anniversary of India's victory over Pakistan in the 1998 Kargil war, by paying tributes to the soldiers and said their valour continues to inspire the nation.

'Kargil Vijay Diwas' is oberved every year by the country to commemorate India's victory. The war ended on July 26, 1999, after the Indian Army pushed back Pakistani troops from the captured peaks in Kargil.

"On Kargil Vijay Diwas, we remember the courage and determination of our armed forces, who steadfastly protected our nation in 1999. Their valour continues to inspire generations," Modi tweeted.