Secretary AMANA, Santa Khurai said that the main objective of the research project is to uncover some elements in the history of gender inclusivity in the Manipuri society. 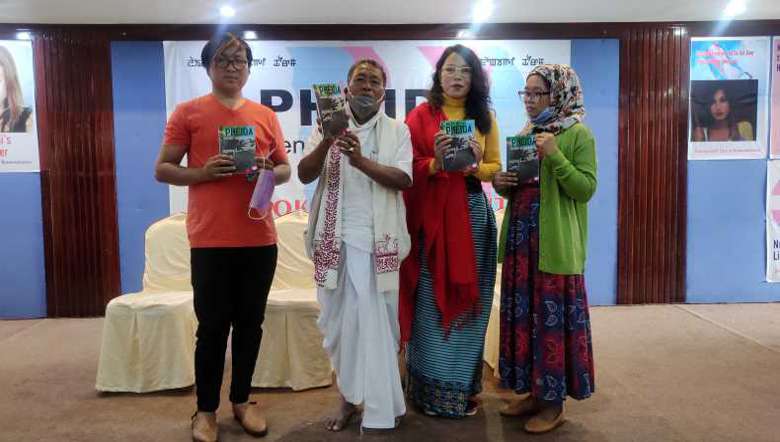 "Pheida-Gender at Periphery" is a short-term research-based project implemented by Solidarity and Action against HIV Infection in India (SAATHII) in collaboration with All Manipur Nupi Maanbi Association (AMANA) from January 1, 2020, to July 31, 2020. It was funded by Astrea Lesbian Foundation for Justice.

Secretary AMANA, Santa Khurai said that the main objective of the research project is to uncover some elements in the history of gender inclusivity in the Manipuri society.

She said the research has helped shed some lights that sense of gender inclusivity exists in the history of Manipur as the evidence of employing transgender community in Kangla Fort during the erstwhile Kingdom could be one example of it. However, in due course of time, such recognition and platform have lost and the community has become only the victim of stigma and discrimination, added Santa.

"Through this project, we aim to position the contemporary transgender community within an inclusive socio-cultural framework", she maintained.
Discussion on the topic "Gender Plurality in the Manipuri Tradition" and "Contemporary issues of Nupi Maanbis" was also held during the book release event.