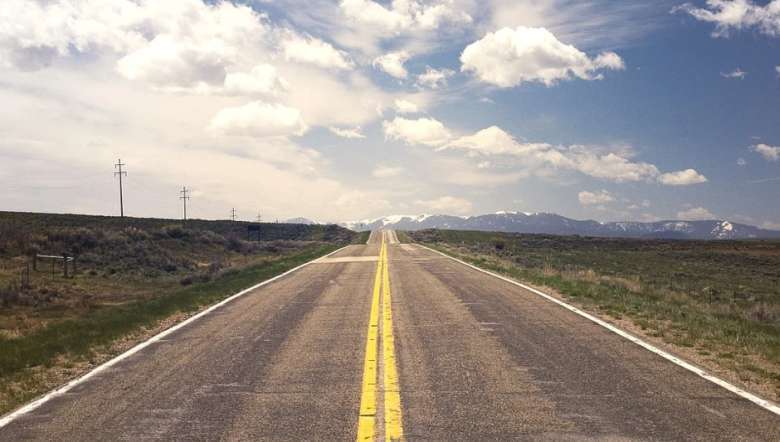 Failure to Direct Benefit Transfer (DBT) the scholarship amount for the poor tribal students and the schemes meant for rural tribal area by the directorate of Tribal Affairs and Hills is the reason for calling the purpose shutdown, said a release signed by the forum’s convenor central secretary L Haokip and secretary media and publicity S David dated July 12.

The release claimed that the scholarship amount was encashed in March but the same has not been debited instead it is parked in the DDO account of Tribal Affairs and Hills L Rajendro.

It also demanded to remove the present DDO of Tribal Affairs and Hills as he failed to perform his duty and taking such type of liberty.