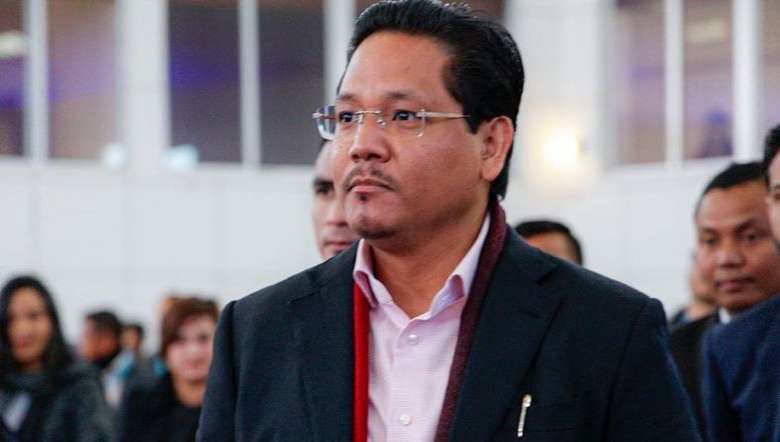 The National People’s Party (NPP) laid the foundation stone for its new headquarters in Shillong on Tuesday. The stone laying occasion coincided with the party’s former leader Purno A Sangma’s 73rd birth anniversary.

The foundation stone was laid by party president and Meghalaya Chief Minister Conrad K Sangma, Purno Sangma’s younger son. He said that the new NPP office will be completed in 12 to 14 months.

Those present on the occasion included Meghalaya Rajya Sabha MP WR Kharlukhi, Chief Adviser to the government DD Lapang and office bearers of the NPP.

The chief minister also spoke about the loss of former President Pranab Mukherjee, who passed away on Monday. A one minute’s silence was held in his memory.

Conrad Sangma recounted how Mukherjee and his father, who died in 2016, worked together for many years and how they held each other in high regard.