‘No private school teachers, staff should be terminated without valid reason’

The AMSU cautioned that it will take up necessary actions against any school authorities if they are found terminating teachers and staff without giving a valid reason. 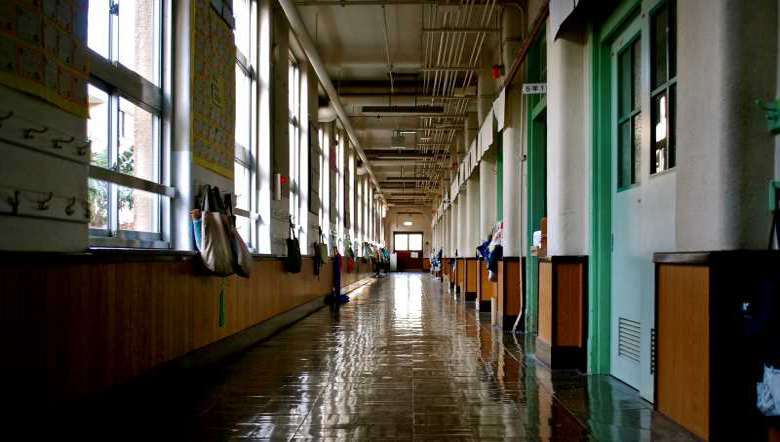 The All Manipur Students’ Union (AMSU) along with representatives of private schools have agreed that no private schools should terminate a teacher or staff without giving valid reasons and prior information for termination.

The AMSU also cautioned that it will take up necessary actions against any school authorities if they are found terminating teachers and staff without giving a valid reason.

The resolution was taken at a one-day open discussion on the fate of private school teachers in Manipur held on Sunday at the conference hall of AMSU, DM University campus.

The meeting resolved to form an association of all private school teachers with the initiative of AMSU. It was also decided to urge the state government to make a Regulation Act for private hostels and boarding under Manipur Private Schools (Registration and Regulation) Act 2017.

The meeting further resolved to urge state government and school authorities to release an adequate monthly salary of the teachers.

Speaking during the discussion, secretary general of AMSU Bipinchandra Ahanthem said, there is no doubt that private schools are playing an important role in the education sector of the state. Besides the private schools are also giving employment opportunities to many unemployed people of the State.

However, after the schools are closed, the source of income for private teachers has been greatly affected, said Bipinchandra.

Since many families in the state are daily bread earners or are extremely poor, the AMSU secretary general said that their source of income has been shut due to the pandemic and the union has been suggesting and looking for different means so that tuition fees of the students are not collected during the lockdown period.

One of the teachers present in the discussion suggested that the private teachers deserve at least half of their monthly salary during the pandemic. He also said that many of the teachers have even thought of changing their profession due to the prevailing uncertain situation brought about by the pandemic.