The legal notice was served to Anandita Singh, a research scholar at Centre for North East Studies, Benaras Hindu University to comply with the notice within a period of 15 days for the writer's alleged defamatory article published in various media outlets. 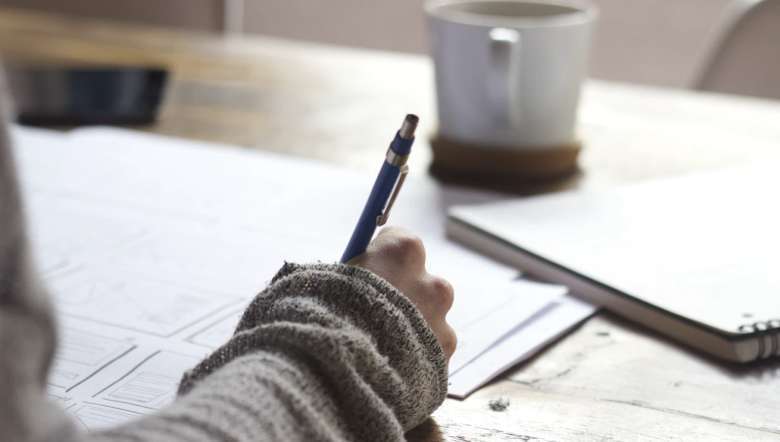 The Naga Hoho and Naga Mothers’ Association (NMA) on Friday said that they had issued a legal notice through their lawyer to one Anandita Singh, a research scholar at Centre for North East Studies, Benaras Hindu University to comply with the notice within a period of 15 days for the writer's alleged defamatory article published in various media outlets.

The Naga Hoho and the NMA said the notice was delivered on September 12 in New Delhi.

In this regard, the Naga Hoho and NMA issued a joint press statement saying that Anandita’s article under the heading ‘Naga Hoho- The Babbling Brook of Nagaland’ was “widely circulated" in various media outlets, "which is false, frivolous and vexatious with an intention to cause damages, defame and tarnish the image and reputation of the Naga Hoho and NMA".

According to the joint press statement, the author has casted aspersions on the integrity of the Naga Hoho and NMA without verifying the veracity of the facts at hand by inciting the defamatory statements against the organizations.

“That Andandita has portrayed the Naga Hoho and NMA a picture which shows the organizations in a very poor light and raises negative question marks over the organizations’ integrity and principles," said the press note.

That Naga Hoho and NMA then said they are legitimate organizations working for a common platform towards reconciliation by upholding the solidarity and unity of the Naga people, to preserve and promote social, cultural, economic and political heritage, to promote fraternity and unity securing lasting peace and justice under a common order and to promote all round growth of the Naga people.

“The Naga Hoho has met various authorities in mainland India from time to time with representations and memorandums in pursuance of early political settlement and have reached out to various international forums for protecting Naga political rights,” the statement also said. “The Naga Hoho facilitates the peace process and is devoted to Naga cause and equal to all Naga political groups in principle,” it added.

Regarding the Naga Mothers’ Association (NMA), the joint statement said the objectives of NMA are peacemakers, peace builders and peacekeepers. “With the slogan ‘shed no more blood’, the NMA has stood against all killings by Indian armed forces and Naga political groups,” the statement further said.  “It has reached out to successive leaders in the Government of India to bring a resolution on the Naga peace process and supported all peace initiatives by the various people,” the statement added.

“In the light of the above, false, frivolous and vexatious article with an intention to cause damage to Naga Hoho and NMA by way of defaming and tarnishing the image and reputation of the organizations which has directly and indirectly affected the on-going Naga peace process, and as such, Ms. Anandita shall be solely responsible if any untoward incident or stumbling block/hindrance occur due to her defamatory and vexatious article,” the joint statement also said.

According to the press note, the said article amounts to defamation of both civil and criminal under section 499 of IPC punishable under section 500 of the code with imprisonment.

“That the legal notice has been issued to Ms. Anandita to: a) immediately withdraw all the allegations and aspersions made against the organizations which have defamed the hard-earned status and image. b) Immediately stop sharing, withdraw and desist from making/publishing any more false, malicious and defamatory remarks/articles against the said organizations. c) Immediately remove the above-mentioned article that has been uploaded in the website as well as similar articles published either online/or print forum whatsoever, and tender an unconditional public apology through print and electronic media with regard to the baseless allegations,” the Naga Hoho and Naga Mothers’ Association demanded.

The two organizations then cautioned that in case of failure to comply with the notice within the stipulated period of legal notice, “we shall pursue legal action against Ms Anandita, civil as well as criminal in the appropriate court of law”.