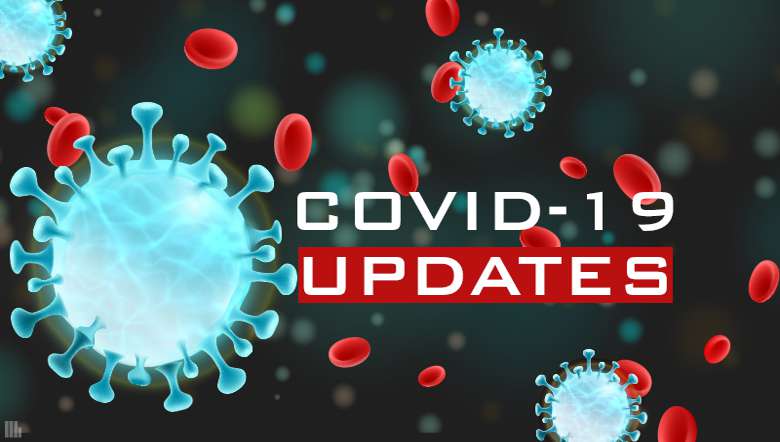 With the report of 43 more new COVID-19 positive cases, Meghalaya's active tally has risen to 1,238., the state health department said.

Director of Health Services (MI), Dr Aman War said that 26 cases were detected from East Khasi Hills and they include 23 high risk contacts, 2 returnees and 1 Armed and Paramilitary Forces (A/PF), 15 from West Garo Hills that include 7 A/PF, 6 returnees, 1 from the random testing in Tikrikilla and 1 in Phulbari and 2 cases who are also high risk contacts of positive cases in South Garo Hills.

Meanwhile, the total recoveries in the state has increased to 1,035 after 77 more patients, including 37 from West Garo Hills, 21 from East Khasi Hills, 18 from Ri Bhoi and one from North Garo Hills, have recovered from the viral infection, informed Dr. War.

He said the high risk contacts that tested positive in Shillong on August 29, are from Mawbah, Police Reserve, Garikhana, Mawprem, Jhalupara, Nongkseh, Bishnupur, Paltan Bazar, Anjalee, Iewduh and Baniun and those in South Garo Hills are from Chadi Bazar.

Regarding the positive cases in the NEIGRIHMS Hospital, Dr. War informed that 17 patients are asymptomatic while 4 others are symptomatic and fall under the B category, while 3 under C category.

As of Saturday, a total of 86,214 samples have been sent for COVID-19 testing of which 83,499 were found to be negative, while test results of approximately 432 are yet to be confirmed. The number of people who entered the state from outside is not at 32,009 till date. 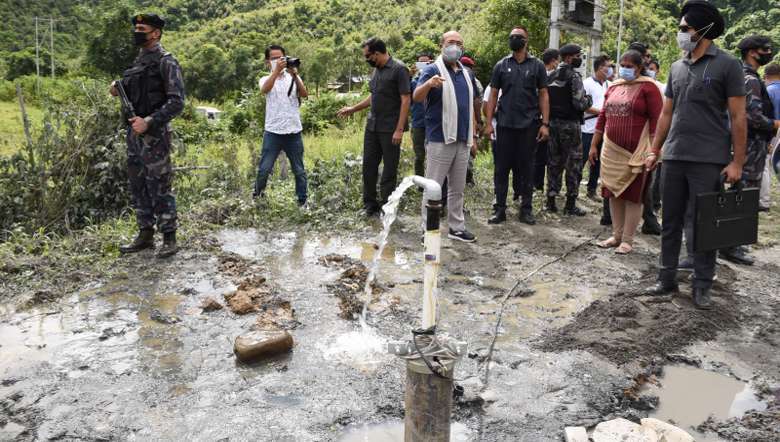 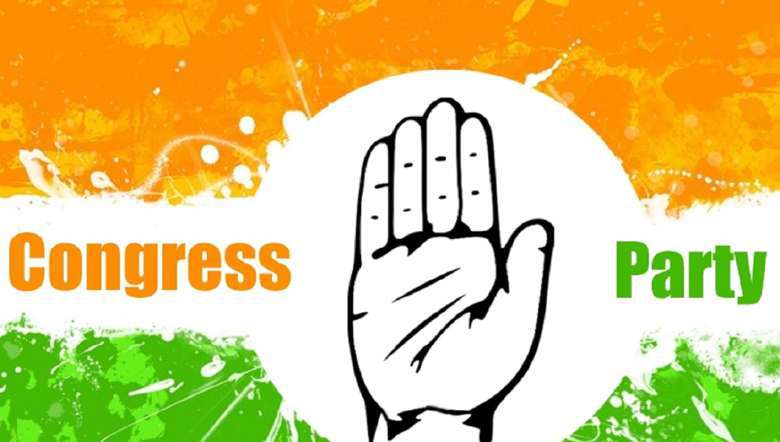 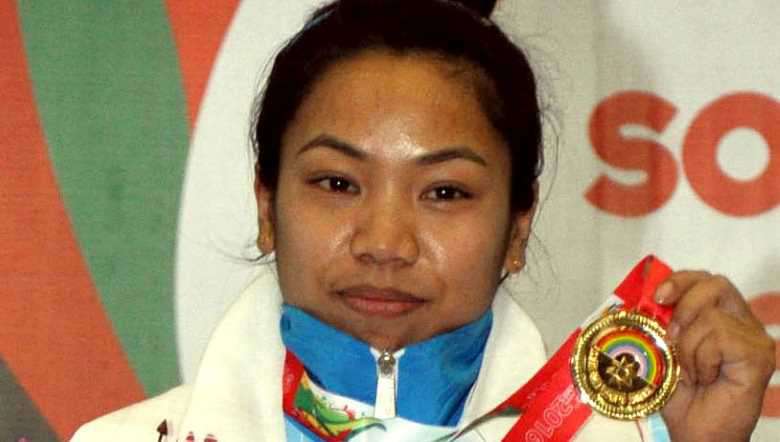 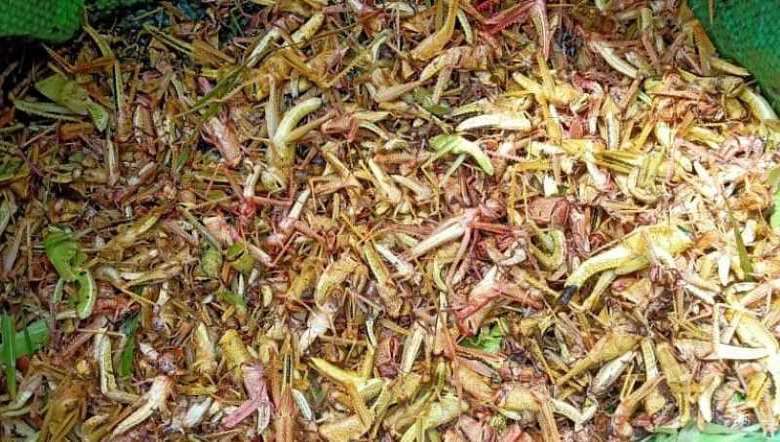