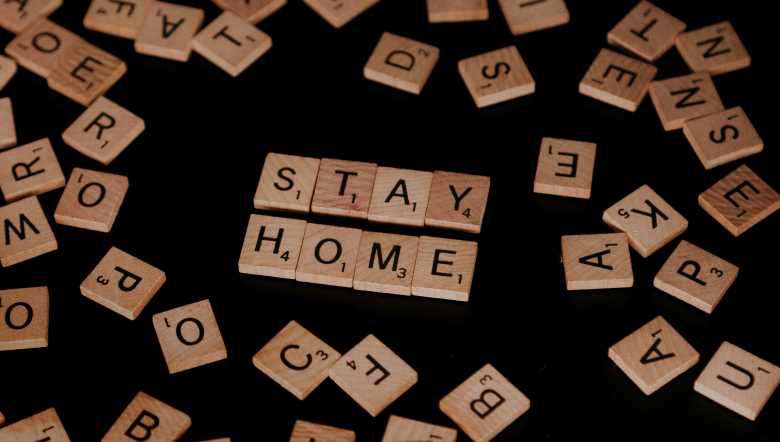 The residence of Meghalaya Health Minister Alexander Laloo Hek was declared as micro containment area on Thursday after his daughter was tested positive for Covid-19 even as 123 more positive cases were detected, taking the total active cases in the state to 2,369.

Director of Health Services (MI), Dr Aman War said the minister’s daughter, who is a high risk contact, was tested positive for coronavirus on Wednesday and is asymptomatic.

“Contact tracing is still going on,” he said while informing that all the family members have been tested and were found to be negative.

War said that the minister is presently out of station.

He said 4,832 patients have been discharged as on date.

East Khasi Hills district tops the list of districts in positive cases with 1,670 infections, that include 36 Armed Forces and Paramilitary Forces and 1,634 civilians, followed by Ri Bhoi 292 and West Garo Hills 190.

There are 45,205 entrants from outside the state, he added.