Tourism in Meghalaya has witnessed a tremendous surge over the years and a section of the population depends directly or indirectly on it for livelihood. 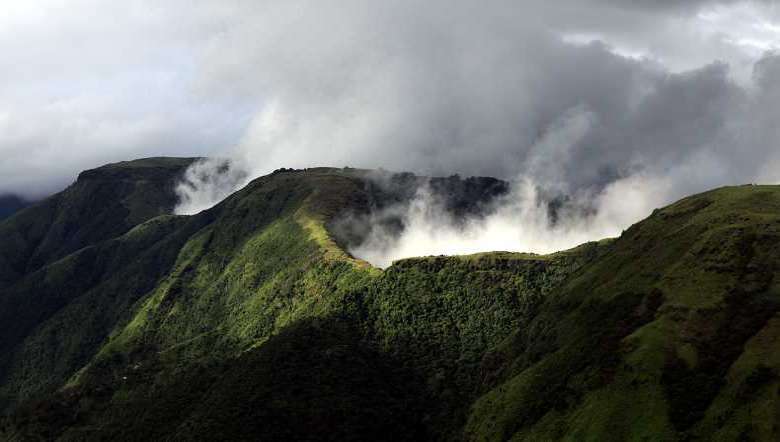 The Meghalaya government on Friday has decided to initiate a trial of opening three tourist spots though this will be reserved for local tourists from September 1.

“Elephant Falls, Nehru Park and Wards Lake will be opened under strict protocol from September 1 on trial basis,” Health Minister, Alexander Laloo Hek informed while adding that the committee on tourism had deliberated on the issue and the state government also discussed the same during the review meeting after which this decision was made.

Reiterating that this will be only on a trial basis, Hek said that strict protocols will have to be maintained keeping in mind the health concerns of people visiting these places.

Asked if this is not risky in the context of the spike of COVID cases in East Khasi Hills, Hek said that people also need to adjust and move around and that it is a wise decision taken after due deliberation.

It may be noted that tourism in Meghalaya has witnessed a tremendous surge over the years and a section of the population depends directly or indirectly on it for livelihood.