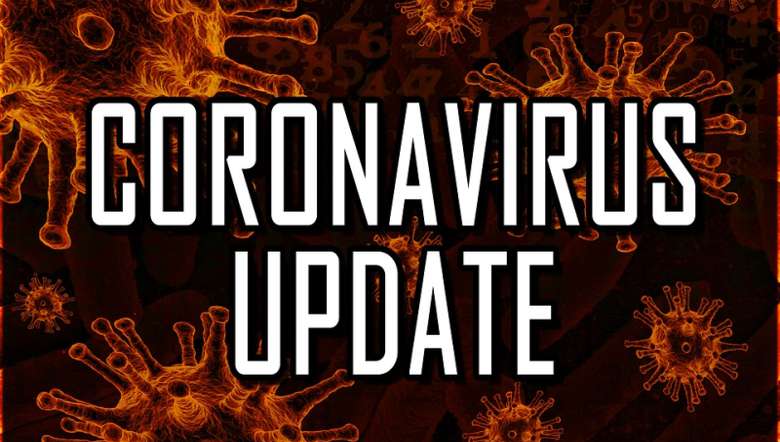 Meanwhile, 72 persons, including 54 (52 civilians and two armed and paramilitary forces) cases from East Khasi Hills, nine from West Garo Hills, four from East Jaintia Hills, three from East Garo Hills and two from Ri Bhoi, recovered from the viral infection in a span of 24 hours.

State Health Services Director Dr Aman Warr said that swab samples of 1,48,298 persons were sent for testing out of which 1,42,835 were returned negative.