An appeal is made to the general public to remain calm and avoid any mob violence so that police can investigate the case without interruption. 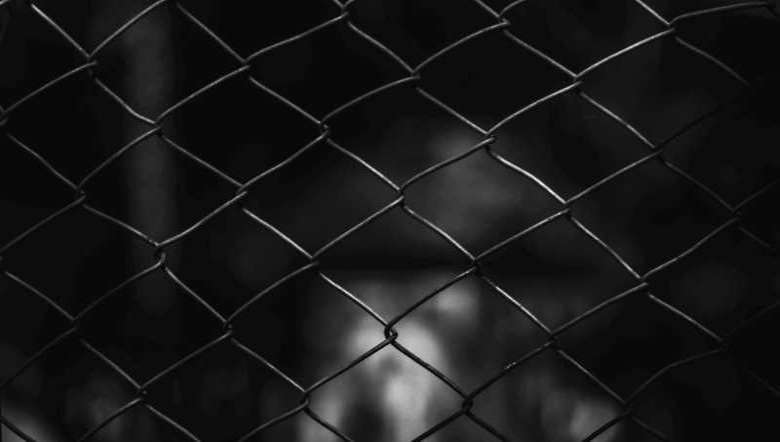 Two people involved in gangrape and torture of a minor girl, who later succumbed to her injuries, have surrendered themselves before Imphal West SP K Meghachandra on Friday.

The duo who surrendered on Friday were identified as Md Noor Mohammad, 20, son of Md Kalam and Md Salim Khan, 21, son of Md Majahar Chesam. Both are residents of Heibong Makhong under Mayang Imphal police station.

They surrendered themselves before the police through MLA Wabagai assembly constituency Md Fajur Rahim and social worker Md Nashimuddin.

The rape and torture victim succumbed to her injuries on Thursday at RIMS, ICU.

The main accused in the crime, Md Maza Khan son of Sikandar Ali was arrested on Thursday and remanded to seven day’s police custody. Remaining suspect in the crime, Md Mohammad alias Shahir, 22, son of Sanayai from Bengool Loukok has been absconding. His home was vandalised by a mob yesterday.

Meanwhile, a report received late evening stated that Imphal West District Police has arrested the remaining suspect Md Mohammed. The three suspects left their home immediately after the incident and civil bodies, local clubs and JAC extended their cooperation to arrest them.

Investigations were conducted by a team of Imphal West Police led by a woman inspector under the supervision of additional SP investigating Unit of Crime against Women (IUCAW) Imphal West, it stated.

An appeal is made to the general public to remain calm and avoid any mob violence so that police can investigate the case without interruption, it further stated. It also appealed to the public to provide any information related with the case without hesitation.