A total of 345 more people tested positive for COVID-19, while three more died of the disease in Manipur on Thursday 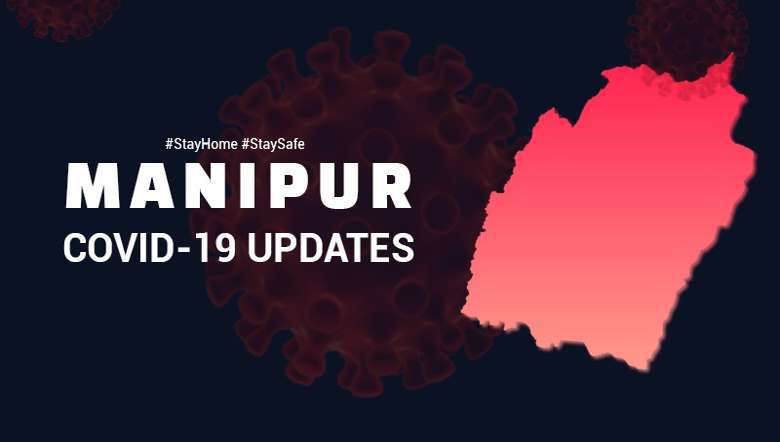 The total number of COVID-19 positive cases in Manipur mounts to 16,621 as 345 more people tested positive for the disease, while three more fatalities pushed the death toll to 127 on Thursday, the state health department said.

Imphal West reported the highest among the new positive cases of the general population with 154 cases, followed by Imphal East with 71 cases and Thoubal, 31 cases, the release stated.

The other 27 new positive cases are from tamenglong, 23 from Bishnupur, 17 from Churachandpur, six from Senapati, four each from Tengnoupal and Chandel, two from Ukhrul and one each from Jiribam and Kakching, the release added.

Of the new cases, the release stated that seven (IW-5. IE -2) are returnees while the rest are locals without any significant travel history. They are being shifted to the Covid Care facilities. All necessary medical precautionary measures like containment and contact tracing are in place, the release stated.

Meanwhile, 196 more patients have been discharged. The cumulative number of recovered cases is 12,393, including 2,381 Central Security Personnel. The recovery rate is 74.56 per cent.

In case of emergency, one can dial 24x7 Covid Common Control Room Number-1800-345-3818. Online teleconsultation by government doctors from home (10 a.m. to 3 p.m. every day except on Sunday) by downloading eSanjeevaniOPD app at Google Play store or go to website www.esanjeevaniopd.in.