The competition held on the theme of ‘Rethinking the current education system in Manipur’ was participated by 18 students from different schools. 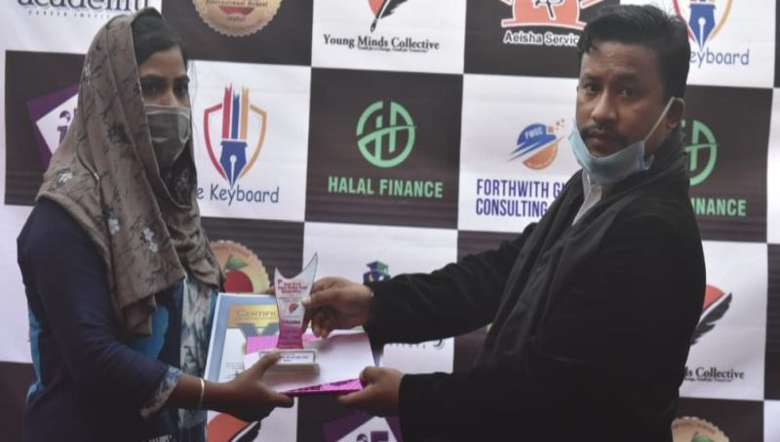 The competition was held on the theme of ‘Rethinking the current education system in Manipur’, followed by prize distribution of the State Level Open Essay Writing Competition which was held last month.

The extempore speech competition was participated by a total of 18 students from different schools and five participants were declared winners.

The objective of the competition was to promote quality education and to bring the consciousness of the modern education system amongst the people of the state.

Youth and Human Rights activists, Muhammad Ali said that YMC has been striving to promote higher education in the state with its best level.

“In this age of globalisation, the main focus is to realise how important higher education is for a progressive society. Sometimes we need to look critically at the current education system as it is mostly replicated from the colonial education system,” said Ali.