Six succumbed to COVID-19 death in Manipur on Wednesday. 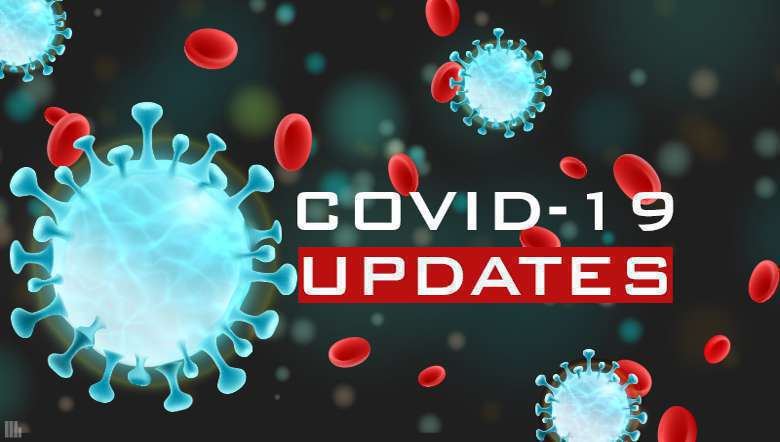 The release stated that the 107 positive cases from the general population included 37 from Imphal West 16 from Imphal East, seven from Thoubal, six from Bishnupur, 15 from Kakching, two from Ukhrul, nine from Tamenglong, three each from Churachandpur and Kangpokpi, six from Chandel and one each from Tengnoupal, Jiribam and Senapati. All are locals without any significant travel history. They are being shifted to Covid care facilities. All necessary medical precautionary measures like containment and contact tracing are in place, it added.

Those who are in contact with a COVID-19 positive person have been advised to isolate themselves. In case of emergency, one can dial 24x7 Covid Common Control Room Number-1800-345-3818, the state health services stated. One can also avail online teleconsultation by government doctors from home (10 am to 3 pm every day except on Sunday) by downloading eSanjeevaniOPD app at Google Play store or go to website -  www.esanjeevaniopd.in.