Biren announced that transit accommodation for doctors, nurses and teachers being constructed at Mao, Senapati and Paomata will be inaugurated soon. 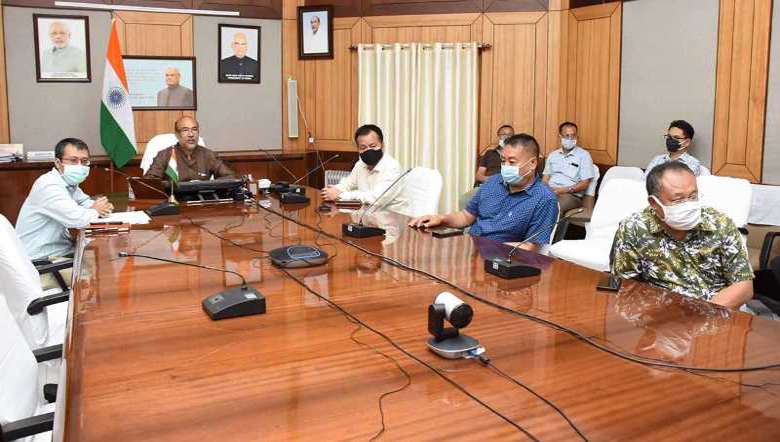 Speaking on the occasion, the chief minister said that the government is committed to bringing inclusive development in the state.

“We need to bring visible positive change and economic development in the hill areas of the state. Various welfare schemes have been implemented to uplift the lives of the people living in remote areas of the state,” he added.

Biren further announced that transit accommodation for doctors, nurses and teachers being constructed at Mao, Senapati and Paomata will be inaugurated soon.

Appreciating chairman, ADC Senapati and its members, DC Senapati for bringing visible change in the district and completing the construction of footbridge within seven months, he expressed confidence that the ADC Senapati will continue to work for the welfare of the people.