Manipur ADGP shoots self with service gun, out of danger

The incident took place on Saturday at around 1 pm inside his office chamber. 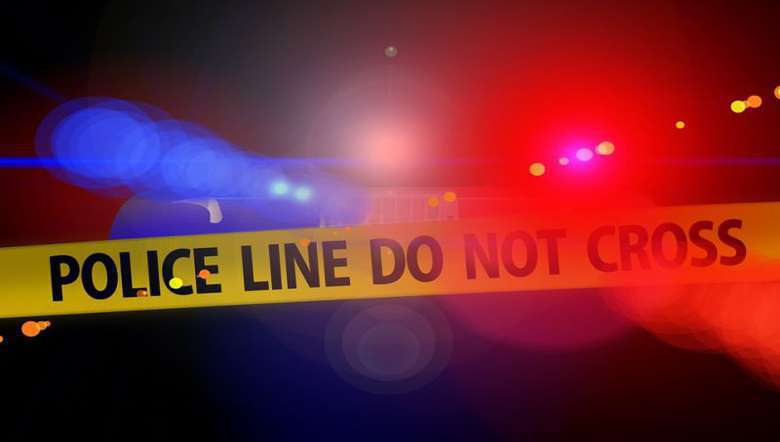 Additional Director General of Police (law and order) Arvind Kumar reportedly shot himself with his service gun at his official chamber located at 1st Manipur Rifles complex on Saturday. Hospital authorities stated that he is out of danger.

As per sources, the 0.32 bullet passed from the lower chin towards his upper face.

Chief Secretary of State, J Suresh Babu, who came to visit the injured ADGP at Raj Medicity told the media that Arvind’s condition is stable and he is conscious. He said a small surgery was conducted at the hospital and he will be stabilized. The government will try to shift him to Delhi for further treatment. The officer is lucky to have survived. “We will have to wait and watch,” said Suresh.

Responding to the media, Suresh said he has no idea how the incident took place but they are now focusing on saving his life. He said Arvind came to Manipur as ADGP (law and order) about four-five months ago.

Arvind has been serving as joint director (X) branch in intelligence bureau, Ministry of Home Affairs. He has been prematurely repatriated to his parent cadre on medical grounds. He is an IPS officer of Manipur cadre 1992 batch.

Director General of Police LM Khaute also came to visit the injured at the hospital. He stated that doctors are trying their best and his health condition is stable. Following the advice of the medical officials, he might be shifted to Delhi for further treatment, he added.

“I met him a couple of days ago but he did not show any signs of depression,” said the DGP.

Hospital authorities said some parts of the brain in the frontal lobe are damaged, including his skull due to the bullet injury. At present, he is out of danger and conscious but his right legs are still numb.