A team of 27 Assam Rifles in a joint operation with Ukhrul Police arrested the man on Tuesday. 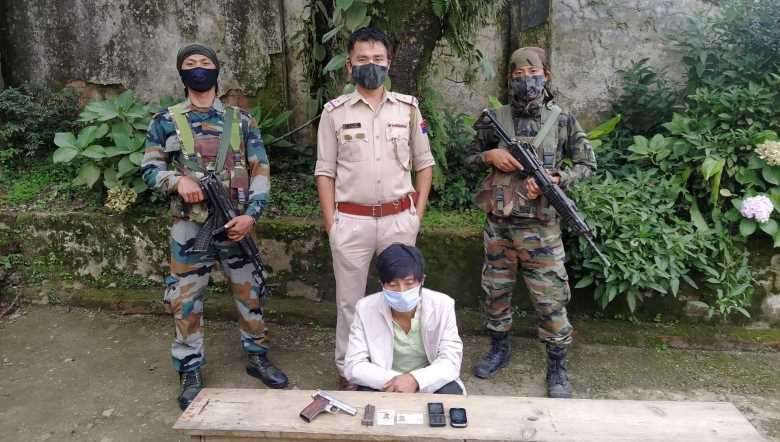 A man was arrested for carrying a country-made 9mm pistol.by a team of 27 Assam Rifles in a joint operation with Ukhrul Police on Tuesday.

Ukhrul Police informed that following a tip-off of a movement of a person carrying a weapon, the joint team of 27 AR and police intercepted the man at Halang-Ukhrul road at around 9:10 am on Tuesday and recovered a country-made pistol along with one round ammunition from his possession.

The man was identified as one Samphangam Raingam, 38, son of Hanshi Raingam of Phalee village. He was later handed over to Ukhrul Police Station at around 11:15 am, the team added.

Sub-inspector of Ukhrul Police, Marchang W informed this IFP correspondent that as a part of the protocol, the arrested person was taken for medical test at COVID-19 Test Centre at Bakshi Ground, Ukhrul. An FIR under Section 25(1-B) of Arms Act has been registered and the man will be produced before the Chief Judicial Magistrate, Ukhrul on Wednesday, the sub-inspector said. 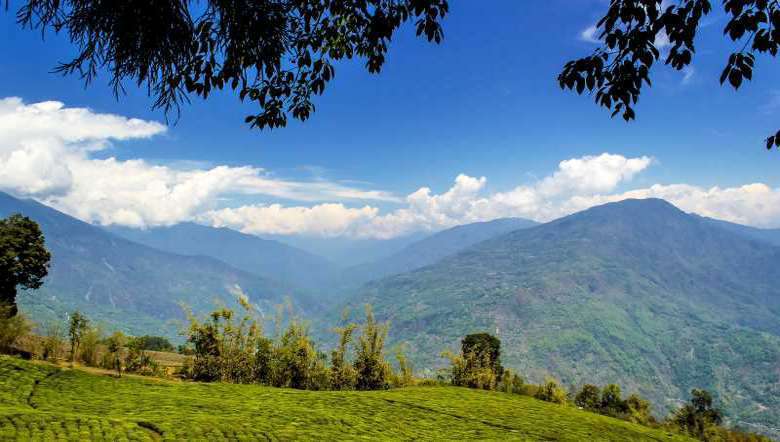 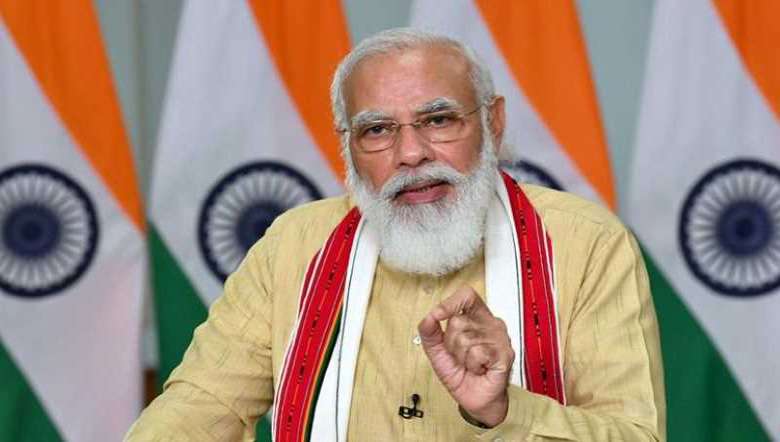