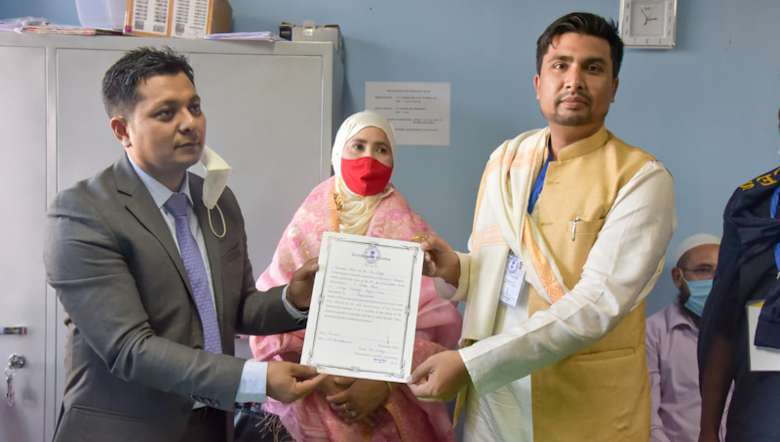 Congress candidate Md Azizul Haque Khan was left behind with just 1,922 votes in the first round itself

The by-elections in 30-Lilong AC was held along with three other AC on November 7 amid the threat of Coronavirus attack.