Kia Seltos hits the road on anniversary celebration in India

Kia Motors India celebrates its completion of one year in India with the launch of Kia Seltos Anniversary Edition. 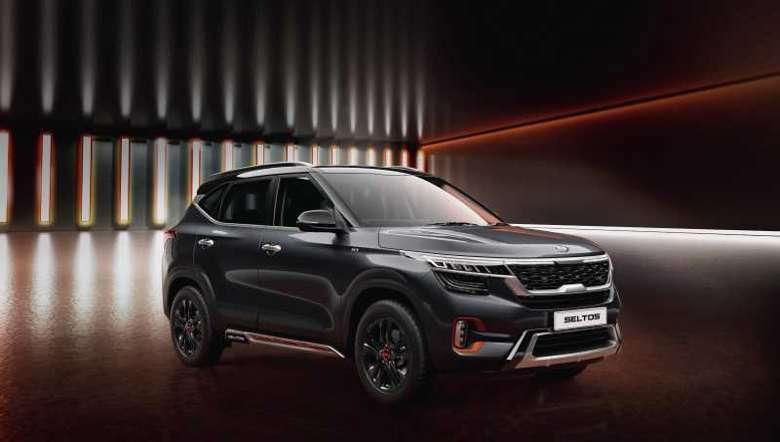 Kia Motors India, a wholly owned subsidiary of Kia Motors Corporation, has launched its latest Kia Seltos Anniversary Edition to celebrate its one-year milestone in the country. The new edition with a longer exterior and limited edition, will be available in HTX trim starting at a price variant of Rs 13,75,000 (ex-showroom, pan India), the company said.

“Carefully designed to meet all the unmet demands of mid-SUV buyers in India… Today, we are extremely excited to launch the Kia Seltos Anniversary Edition which not only celebrates its success in the country but also the love that we have received from our customers in India,” Kookhyun Shim, managing director and chief executive officer, Kia Motors India, said at the launch of Kia Seltos.

The Kia Seltos Anniversary Edition is available in both petrol and diesel engines – a versatile Smartstream Petrol 1.5 paired with six-speed manual and IVT transmissions, and an efficient Diesel1.5 CRDi VGT paired with a six-speed manual, the company said in a statment.

Special edition Kia Seltos based on HTX trim will only be available for limited stock of 6,000 units, the company added.

“The launch of Seltos in 2019 laid a strong foundation for Kia as a brand in the country. The Kia Seltos with its premium features, distinctive design, supreme quality, powerful engine options and addictive performance set new benchmarks and redefined the mid-SUV segment,” the CEO said.

-The length of this car is increased by 60mm over the regular Seltos.