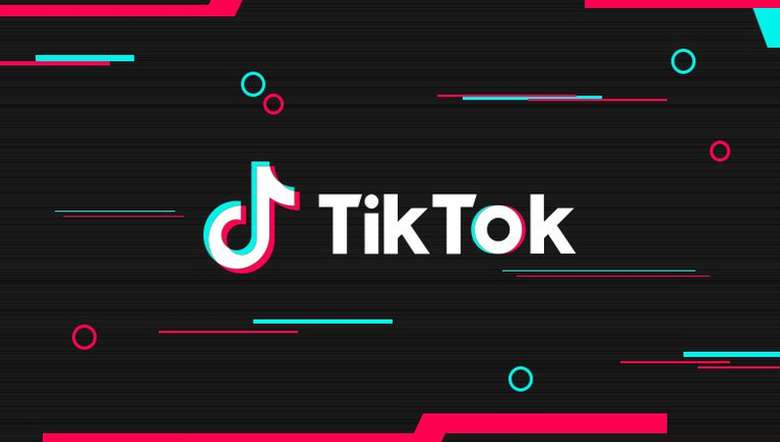 As tensions between India and China heightened along the Line of Actual Control (LAC) in the past few days, the government of India on Monday ordered ban on 59 Chinese apps including widely used TikTok.

According to the Ministry of Information Technology, the said apps are engaged in activities which is prejudicial to sovereignty and integrity of India, defence of India, security of state and public order.

“The Ministry of Information Technology has received many complaints from various sources including several reports about misuse of some mobile apps available on Android and iOS platforms for stealing and surreptitiously transmitting users’ data in an unauthorised manner to servers which have location outside India,” the ministry said.

According to reports, the Indian Cuber Crime Coordination Centre, Ministry of Home Affairs has also recommended for blocking these malicious apps.

The ministry said that the ban on the apps will safeguard the interests of crores of mobile and internet users in the country and will ensure safety and sovereignty of Indian cyberspace.