Gone with the Wind

Thanks to Coronavirus! Now, the fear of Covid-19 has made people stay away from extravagant and elaborate ceremonies, and has transformed into a family affair. And, nobody minds. 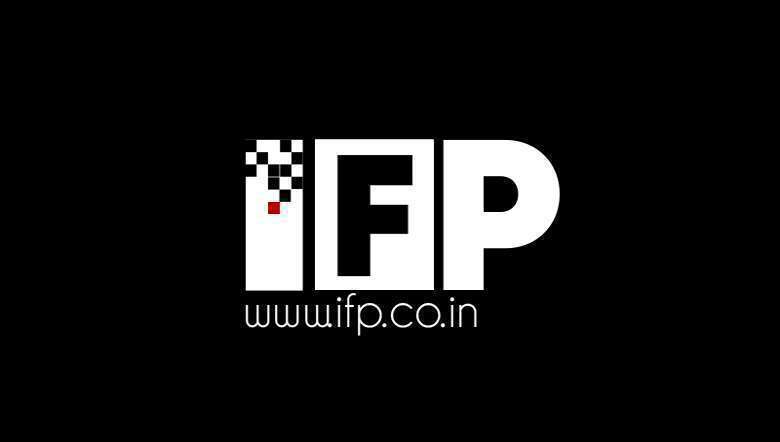 Gone are the days, when mind-boggling ceremonies follow the traditional rituals of the rites of passage of the Meitei community and massive display of wealth where the limits of spending in such ceremonies are tested, much to the chagrin of the poor who could not afford the same. Thanks to Coronavirus. This is another positive aspect of the pandemic, like that of the air around us becoming cleaner and skies getting clearer. Following the outbreak of the coronavirus, India as well as Manipur had adopted lockdown procedures and now the mantra of social distancing is everywhere. No large gathering in religious ceremonies relating to birth, marriage and death etcetera is not allowed and one has to take permission from the concerned District Magistrates. The number is restricted to immediate family members and ritual performers only. Of course, masks are compulsory for everyone with strict maintenance of social distancing in the mandap, and sanitizers in place. While marriage ceremonies could be postponed according to convenience of the families of the bride and the groom, rituals for death like Shradhha or Laanna Thouram cannot be delayed except in cases of another death or birth in the immediate clan Sagei. For the Meitei community, everything is elaborate in the rituals and ceremonies. From birth to death, there are several rites which cannot be done away with. Imagine rituals like Ipaan Thaaba, Chak-umba, Nahut Nareng Tamba or piercing of the ear and Nagun Thangba or Coming of Age ritual, besides marriage and death rituals. Add to that, rituals of post-Vaishnavite period and again modern day frills and extravagance. It was absolutely unimaginable for the poor who cannot afford.

The concept of Shingyen and Potyeng is still in practice today. These are forms of community participation or contribution in the rites of passage where the family is not left alone to bear the costs. But, the practice has greatly evolved with time especially in the practice of giving Potyeng. With ever-rising inflation, the rates of mandatory Potyeng-sel has increased to Rs 500 and 1000. Anything below is ridiculed. Again, it has become a ritual for everyone attending to celebrate the performers of Nat Sankritan with Rs 10 notes each.

Nowadays, it had also become a practice to celebrate the first-benchers in the mandap with the same Rs 10 notes. Given the frequency of ceremonies during the marriage season, it has become a burden for many and especially for those with little means. Even some VVIPs have started to complain, as for them they had to attend the ceremony of every family in his or her constituency.

In Corona times, all those have gone and many are breathing a sigh of relief as personal invitation for the ceremonies have been done away with and replaced by public announcement through Cable TV or newspaper ads. Another relief is the extraneous ceremonies like Yum Sangabaand house-warming parties, birthday parties, wedding anniversary and other extravagant add-ons in the rites of passage ceremonies. Now, the fear of Covid 19 has made people stay away from these ceremonies and has transformed into a family affair. And, nobody minds. 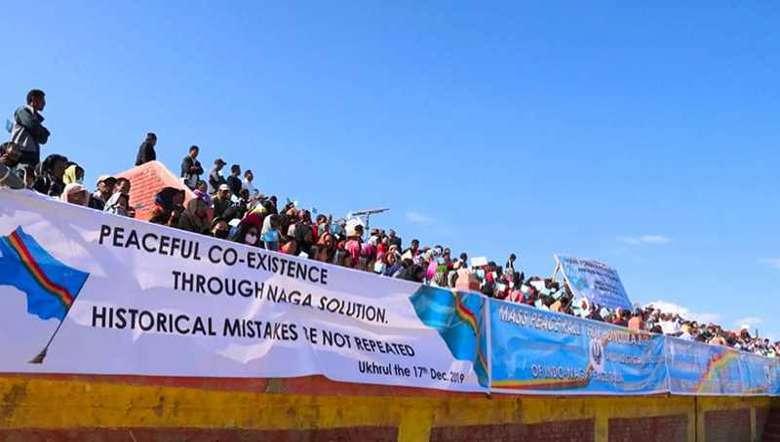 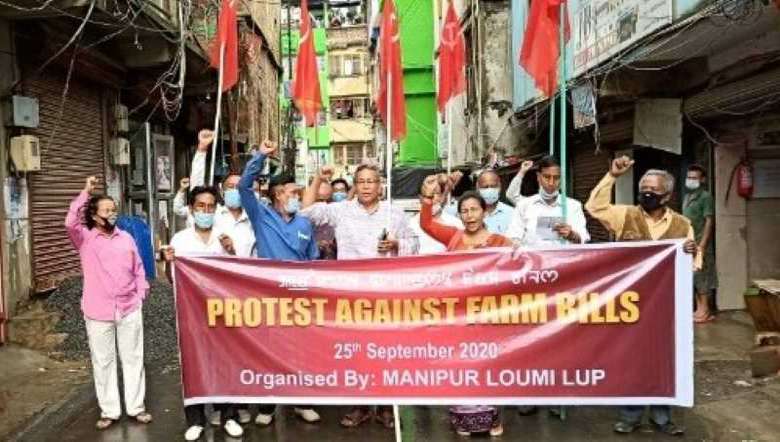