Union Road Transport and Highways Minister Gadkari has called for the use of biofuel, electricity, CNG in Public Transport 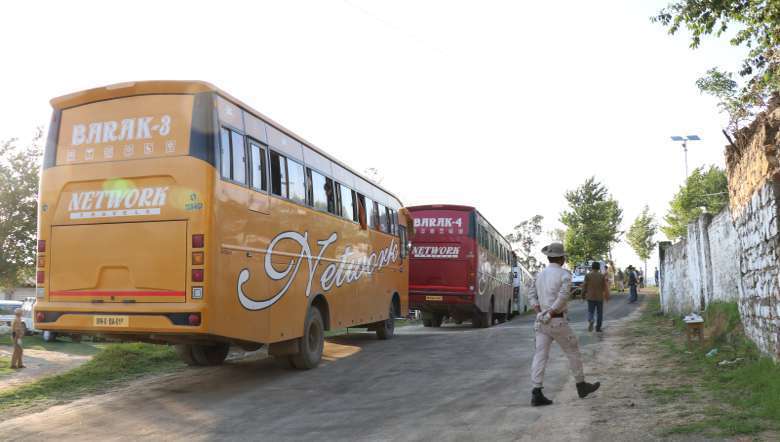 Public transport in India is moving on a major transformation plan to run on electricity, CNG and biofuels that will help minimise fuel bills for the common man and reduce pollution, Union Road Transport and Highways Minister Nitin Gadkari said on Tuesday.

As most of the State Road Transport Undertakings (SRTUs) are incurring huge expenditure on conventional fuels which are expensive, Gadkari called for moving on to biofuels, CNG and Electricity as transportation fuel.

Gadkari, speaking at a webinar on 4th UITP India Bus seminar on Tuesday, said that using biofuels, CNG and electricity as fuel by will not only save on fuel bill but also contribute to the country’s economy and pollution reduction.

Currently, the country is spending huge amounts on import of crude oil/hydrocarbons, which he said, need to be reduced.

On the workability of the use of biofuels and CNG, Gadkari informed that Nagpur has started to convert 450 buses on to biofuels. As many as 90 buses have already been converted so far. He added that loss in bus service is about Rs 60 crore per year, which can be saved by converting buses into CNG.

The minister also informed that efforts are being made to produce CNG from sewage water. He called upon SRTUs to adopt this model for reducing losses which will help in providing better public transport.  He further indicated at adopting other sources of CNG like paddy straw/parali, which have multiple benefits to farmers, transport, environment and economy.

Gadkari said Bus Ports are being planned with all modern amenities. He suggested that adopting double-decker buses by the operators will also improve the efficiency of public transport. Gadkari said, bus operators may consider providing better services like good attendants, provision for entertainment tools like audio music, video films, etc which can fetch better returns, according to a release by the Road Transport and Highways Ministry. 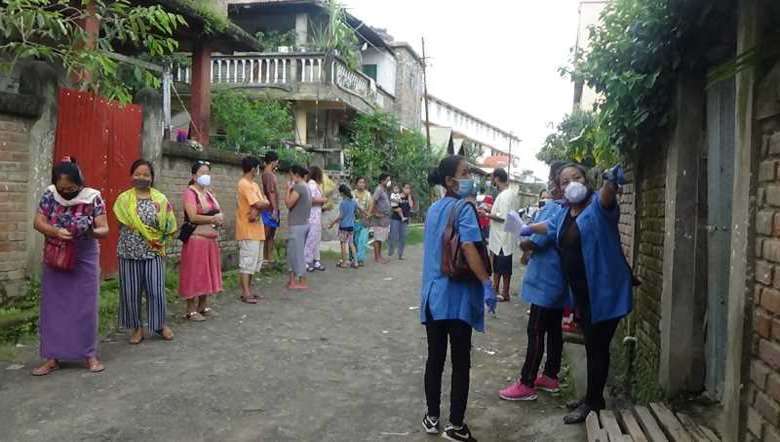