‘Friends’ reunion special to hit the floor in March

The reunion special will be filmed at Stage 24 of the Warner Bros Studio lot in Burbank. 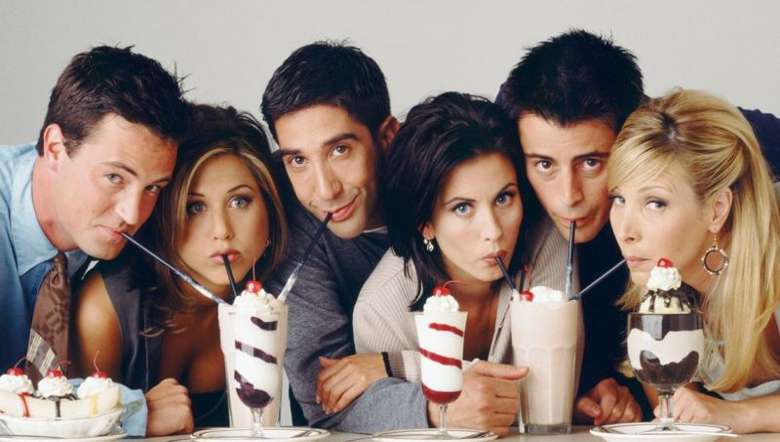 "Friends' reunion being rescheduled for the beginning of March. Looks like we have a busy year coming up. And that's the way I like it," Perry tweeted.

The reunion special will be filmed at Stage 24 of the Warner Bros Studio lot in Burbank.

The original NBC series, which premiered in September 1994, was also filmed at Stage 24.

According to reports, "Friends" creators David Crane and Marta Kauffman and Kevin Bright will have Ben Winston to co-direct and co-produce the Friends Reunion Special.