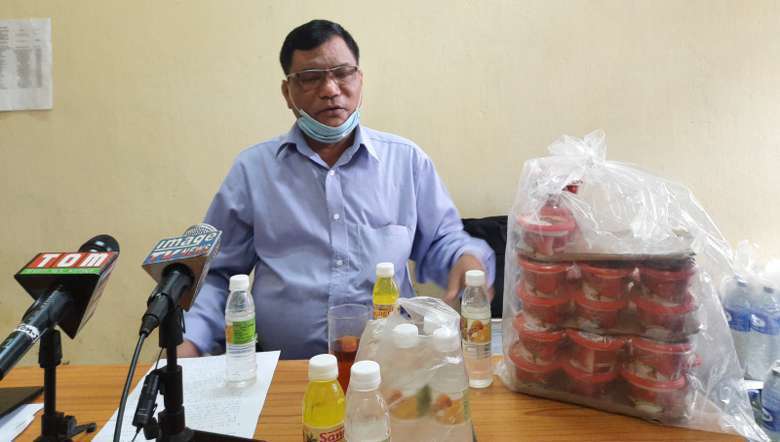 Speaking to the media in Imphal on Thursday, designated officer of Food Safety Administration, Tekcham Brojendro Khaba Meitei said the license numbers were issued in the year 2011 but they remain invalid after online registration and license was introduced in the same year.

“Food business operators have fooled the people of the state by using expired licenses to sell their products,” Brojendro said.

The FDA official appealed to the public not to purchase such food items from the market but to inform the food safety administrations of different districts in Manipur. He also said the Food Safety Administration and the state government will initiate action against the two manufacturers for using expired license numbers.

Alleging that there are other food products with wrong manufacturing dates, expiry dates or even without providing necessary information, Brojendro further appealed to the public to inform the FDA if they came across any such food products.

Brojendro said that as per the Licensing and Registration of Food Business Regulation No. 2.1.2(1), No person shall start any food business unless he possesses a valid license.

The food business operators shall inform the authorities concerned about any change or modifications in their activities and content of licenses, said Bojendro.

The Food Safety and Standards Authority of India (FSSAI) launched its upgraded cloud based food safety compliance online platform called Food Safety Compliance System (FosCos) on June 1 and Manipur is the lone state from Northeast India to be included in the first phase among others.