The efforts taken by the government of Manipur and India to initiate the mining without the consent of the people is non-democratic and needs serious attention: Eco Network. 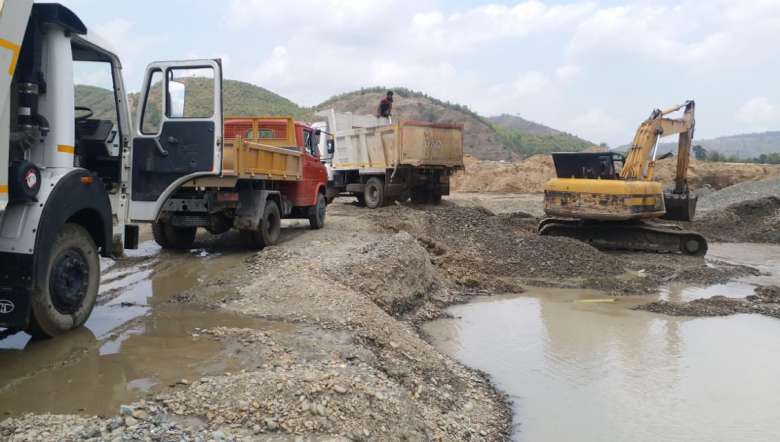 The Environmental Conservation Network (Eco Network) strongly appealed to the government to withdraw the Memorandum of Understanding (MoU) signed with the mining industries without the consent of indigenous people to initiate mining for chromite, limestone and other minerals.

A release stated that the mining is to be carried out in Ukhrul, Chandel, Tengnoupal, Tamenglong etc. The efforts taken by the government of Manipur and India to initiate the mining without the consent of the people is non-democratic and needs serious attention, it stated.

The extractive industries or profit makers are allowed to destroy the environment largely inhibited by the indigenous people who have been securing their livelihood through the environment, it stated while adding such acts are a threat to Article 21 of the Indian Constitution.

The government of Manipur and India are also violating one’s right to clean the environment by granting profit to the industries, it added.

The large-scale mining will also have a negative impact on the rare species of birds, animals and flora, it stated. The fact that Northeast India has the richest biodiversity requires serious consideration to withdraw the MoU signed, it added.