Drug users not criminals to be punished under law: Civil bodies

The Harm Reduction Network Manipur (HRNM) and the Association of Drug Users Manipur (ADUM) observed Global Day of Action with the slogan “support don’t punish” in Imphal on Friday. 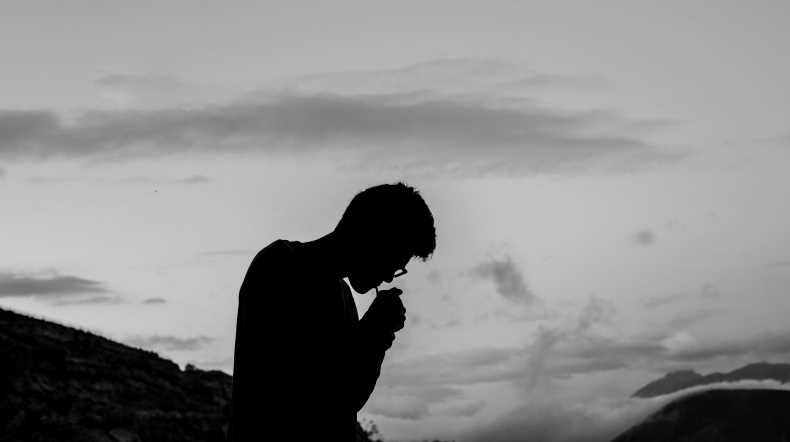 The Harm Reduction Network Manipur (HRNM) and the Association of Drug Users Manipur (ADUM) observed Global Day of Action with the slogan “support don’t punish” in Imphal on Friday.

On the occasion, the HRNM and the ADUM stated that drug users are not criminals to be punished under any law. The organizations said that it was alright to punish if drug users committed any crime against law.

ADUM advisor RK Tiken said every year on June 26, Global Day of action of the “support don’t punish” campaign which is a global advocacy campaign calling for drug policies based on health and human rights is observed.

The goal of the campaign is to organise local and new symbolic actions. The HRNM and the ADUM observed global day by opposing the criminalisation of drug users.

Tiken said the war on drugs began in June 1971 when former US president Richard Nixon declared drug abuse to be public enemy number one and increased federal funding for drug control agencies and drug treatment efforts. The war on drugs has created a black market for illicit drugs that criminal organisations around the world can rely on for revenue generation with more violent activities.

Trillions have been spent on the drug war till today but there is no improvement in protecting drug users. It is due to a broken drug control system and it needs to be reformed, said RK TIken. Drug policies should now be focused on health, wellbeing and harm reduction. Drug policy budgets need rebalancing to ensure health and harm reduction based responses are adequately financed, he said.