The Clean Imphal campaign was started on October 23. 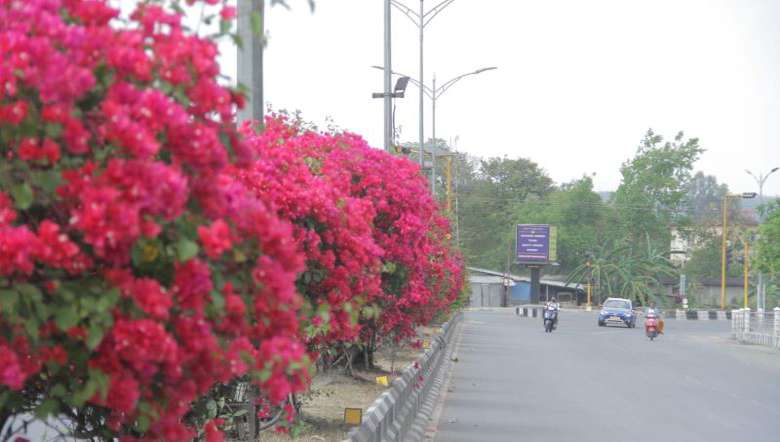 Clean Imphal Campaign that has been observing for the last nine days under the theme ‘My Waste My Responsibility’ has concluded on Saturday. The campaign commenced on October 23 and it was initiated by the Manipur Urban Development Agency (MUDA) and Imphal Municipal Corporation (IMC) under Swachh Bharat Mission.

Speaking on the closing ceremony held at GM hall, mayor of IMC, L Lokeshor said that without the cooperation and initiative from the public, the campaign would have been hard to make a clean city. People need to respect the hard work of IMC labourers who cleaned the city amidst COVID-19. He continued that the motor bikes that were handed over to six IMC workers to monitor the dark spot areas where waste is thrown out in appropriate places

It may be mentioned that Lokeshor had made an appeal to the people to register for solid waste collection in order to help the city clean. He had also notified that if IMC volunteers found any person dumping waste at the dark spots or inappropriate places, necessary legal action would be taken.

Director MAHUD, Th Harikumar said that with the coming of festive seasons, more waste would be seen in the city area. He opined that if the campaign is extended for another week then waste could be manageable in the city area. He assured the IMC workers that he will try his level best to give the monthly honorariums which are pending for the last almost seven months before the ‘Ningol Chakouba’ festival. As a part of the closing function, 12 workers of IMC were given certificates of appreciation including gifts.